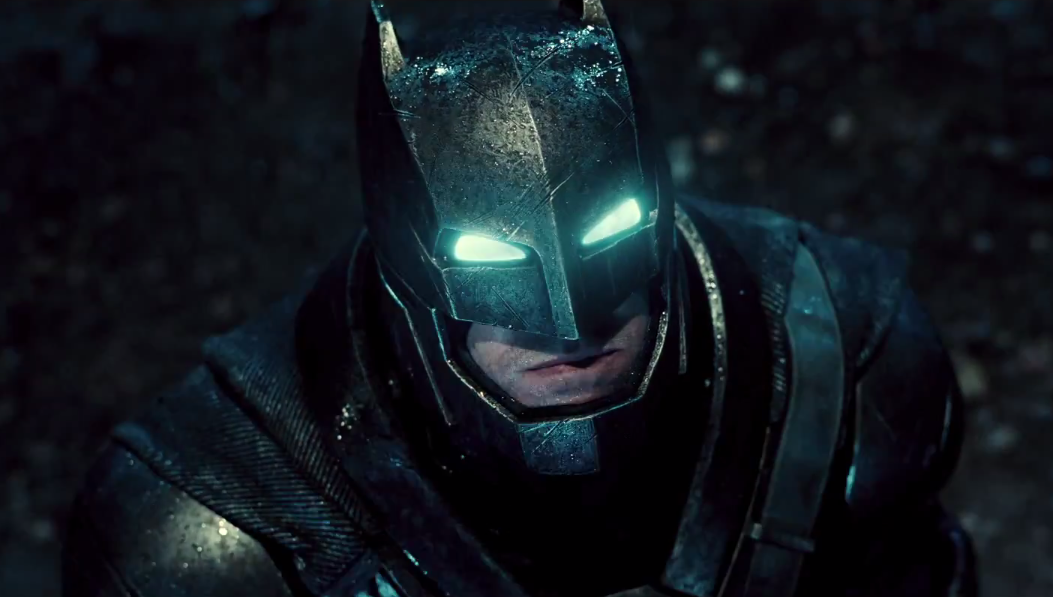 It took them long enough.

After sitting idly by while a firestorm raged through the Internet following the low-quality leak of the Batman v. Superman: Dawn of Justice trailer, Warner Bros. Pictures has finally shared the real thing.

Whatever you thought of the trailer the first time around, it’s worth giving it another shot in 1080p, without the shaking and the blurriness. The trailer is still coming to IMAX theaters next week, and the full movie will hit theaters on March 25th, 2016.

Watch the official trailer below: