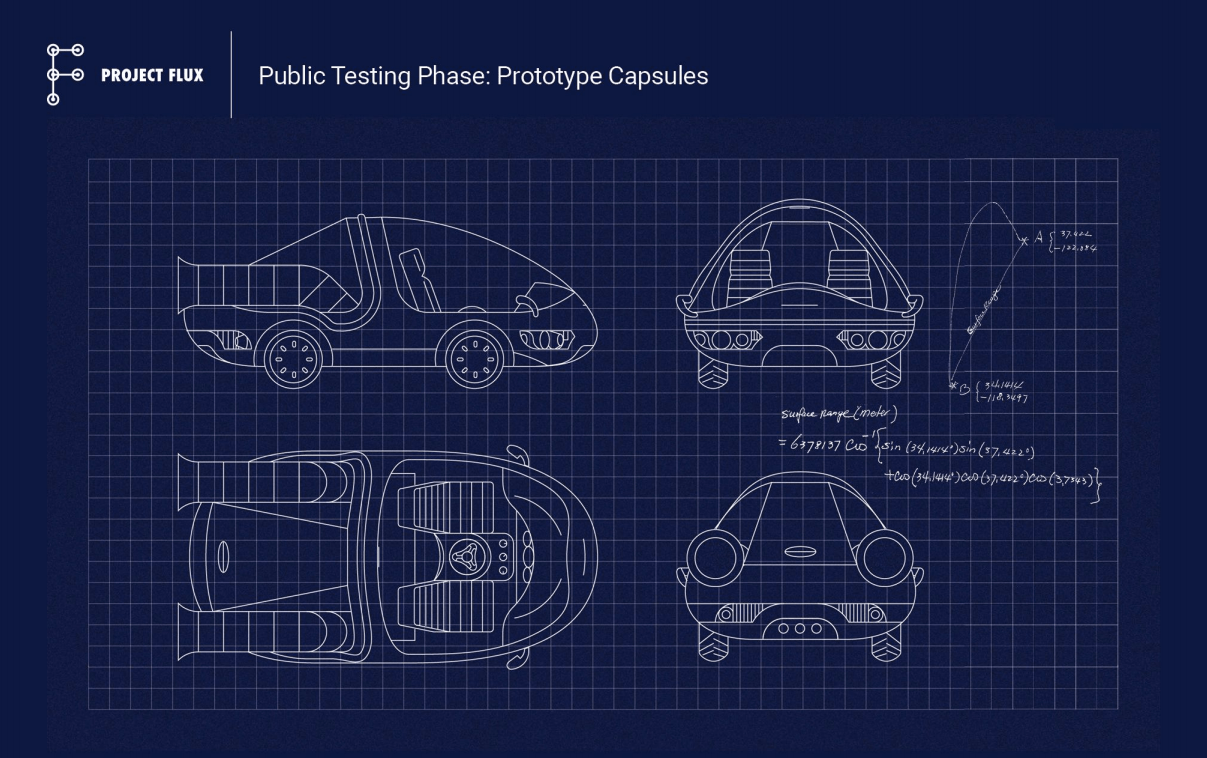 Every time something culturally significant happens, the biggest tech companies have to capitalize on it. Whether it’s April Fool’s Day, May 4th or Back to the Future day, you’re bound to see fun (and goofy) Easter eggs scattered around the ‘net.

READ MORE: New documentary premiering Wednesday on Netflix pulls back curtain on ‘Back to the Future’

As it just so happens, today is Back to the Future day — the exact date that Doc and Marty traveled to the future in Back to the Future II — and you don’t have to look very hard to find fun references from Google, Apple and more.

Here are all of the best Easter eggs we’ve found so far. We’ll add more if and when we find them:

My personal favorite goof so far has to be Google’s “leaked” plans for Project Flux. According to the confidential document (which Google shared on Twitter with a misleading tweet about Gmail themes), the goal of the project “is to give everyone the ability to explore any place and any time, no matter where—or when—they are.”

Apple’s getting in on the fun as well with a Siri update that includes several responses to the statement “Happy Back to the Future day.” I’ve gone through about 5 or 6 without seeing any repeats yet — try it yourself if you’ve got an iOS device lying around.

In celebration of the movie, Skype has added three new Mojis to its iOS, Android, Windows and Mac apps so you can share clips of the film with your friends on the chat service. You can also add the Skype ID “WereGoingBack” to “get access to event updates, exclusive content, video messages from panelists, clips and teasers from the events and film trivia.”

Alright, I know we already covered Google once, but this one’s pretty neat. As one Reddit user discovered, the first playlist collection on the Google Play Music homepage is called “Hoverboarding” and features three playlists themed around the Back to the Future trilogy.

Our first new addition to the list! I received a tip this afternoon about an AI version of Doctor Emmett Brown himself ready to start a conversation on Facebook. Just head to his page on Facebook, send him a message and wait for a response.

This virtual character was developed by AI software company Imperson in cooperation with Universal, so for all intents and purposes, it’s an official interactive piece of entertainment.

Find any other Easter eggs we missed? Feel free to share them in the comments below.

Apple Back to the Future Google Skype