Welcome to the great Atari reboot 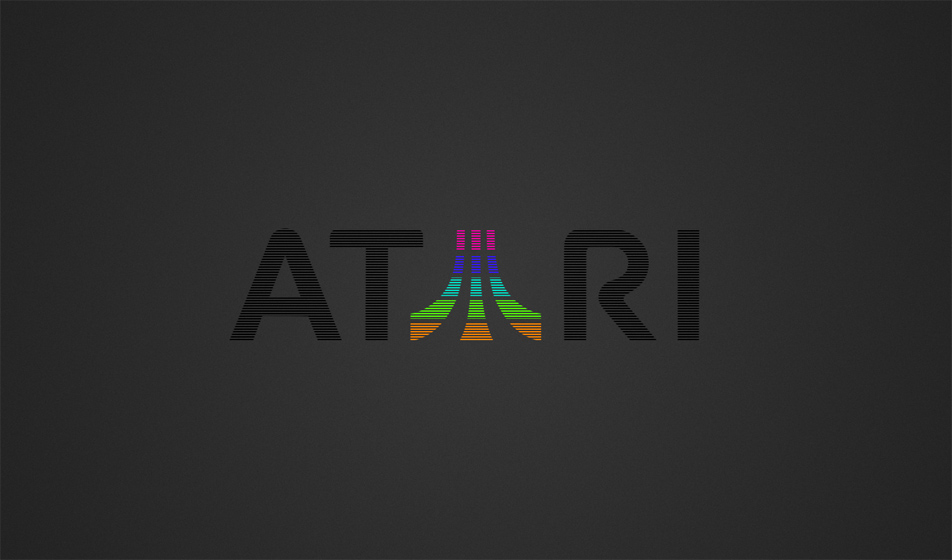