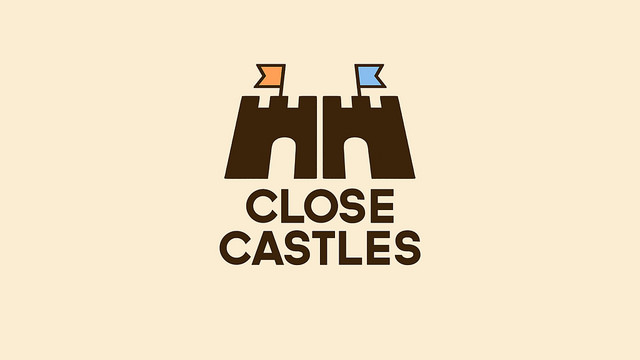 Asher Vollmer, the developer of popular iPhone puzzle game Threes, has a new challenge in mind for gamers, and this time around he’s going after a different kind of gaming experience on a different platform. Vollmer’s Close Castles is a new real-time strategy game that’s going to be available on PlayStation 4, according to a post written on the PlayStation blog by the developer.

“I made Threes because I love small, minimalist games. Close Castles is no different. The games are incredibly quick: they average around three minutes each on the fastest game speed,” he said. “Buliding the game for a controller has inspired me to make the controls as simple as possible. You move your cursor around the field and press a button to build structures. What you build and where you build it will determine you and your opponent’s collective fate.”

He continued, “The premise of Close Castles is simple: You and your greatest rival have built your castles WAY too close to each other. Your job is to build up your kingdom (despite the cramped quarters) while simultaneously sending out your loyal citizens to tear down the enemy’s vulnerable castle. We plan to have an amazing, harrowing story that somehow justifies the fact that all these castles were built in such proximity.”

The game will be available on consoles at some point in 2015, although gamers who want to take a closer look at it will be able to do so at PlayStation Experience in Las Vegas this weekend.