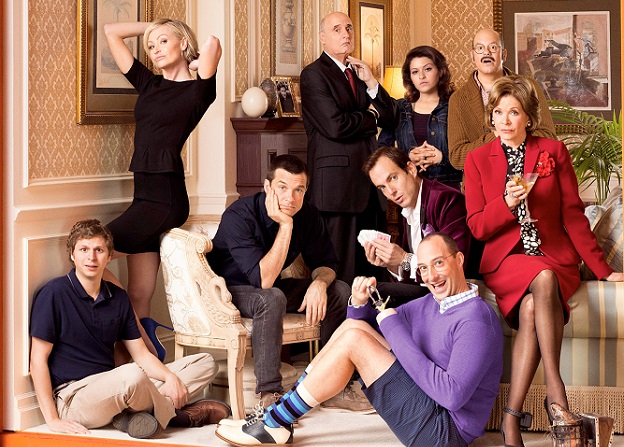 Arrested Development fans have a lot to be grateful for this year. While appearing on Bill Simmons’ The B.S. Report this week, Arrested Development executive producer Brian Grazer confirmed that Season 5 of the beloved and quirky show is official, with 17 new episodes in the pipeline.

While talking about popular TV shows and their influence on mass culture at large, Grazer let this little tidbit fly.

“People are loyal to it,” Grazer said, “and we’re gonna do another 17 episodes.”

More than likely, Season 5 of Arrested Development will air on Netflix, hopefully sooner rather than later.

For any serious TV fans out there, Grazer’s entire interview is well worth watching in its entirety. Grazer is a TV and movie legend and, not surprisingly, has lots of interesting things to say. The Arrested Development Season 5 blurb goes down at about 24:20.