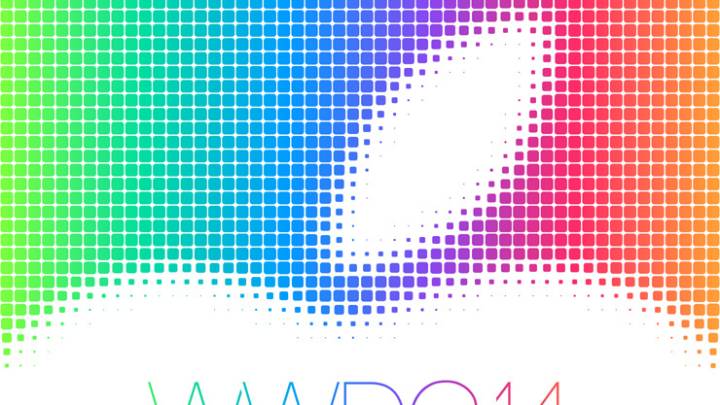 Apple’s 2014 Worldwide Developers Conference might not be as boring as we thought it would be. Unnamed sources tell the ever-reliable Mark Gurman of 9to5Mac that Apple “is planning to unveil new hardware” at WWDC this year, despite reports we’ve read saying that Apple would not unveil either its iWatch or its refreshed Apple TV set-top box until later in the year. As for what this new piece of hardware is, Gurman can only speculate, although he says that MacBook Airs with Retina displays are the “most likely” option at this point since Apple is probably saving all its big guns for a huge fall release that will likely include two versions of the iPhone 6 and a sequel to the iPad Air along with the aforementioned iWatch and Apple TV.

2014 has been an extremely quiet year for Apple as far as new product releases are concerned. So far, the company has only released new versions of the MacBook Air even though Apple CEO Tim Cook pledged last year that the company would be releasing several products “throughout 2014.” The surprising silence on Apple’s part has led to analyst notes that are even more panicky than usual, highlighted by one truly hysterical missive Global Equities Research analyst Trip Chowdry, who said back in March that Apple would “disappear” unless it released an iWatch in the next 60 days.