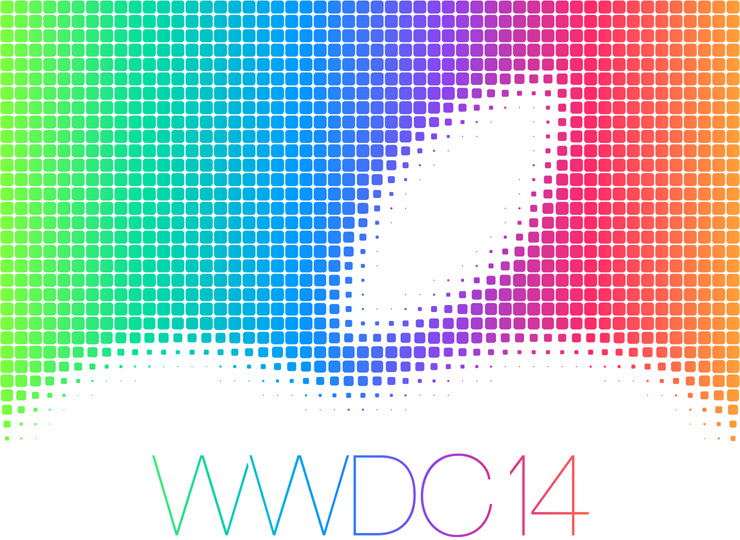 Even though Apple CEO Tim Cook promised to release multiple products throughout 2014, so far it looks as though Apple is once again pushing all the exciting stuff into the fall. Unnamed sources tell Re/code that Apple won’t unveil either its first wearable computer or its refreshed version of at WWDC 2014 this year. While we really weren’t expecting the iWatch to launch until the fall when Apple released the iPhone 6, there had been some hope that Apple would at least take the wraps off its new version of before the fall after earlier reports indicated that Apple would unveil the new set-top box in the spring.

So what are we going to get at WWDC this year? Well, iOS 8 certainly won’t be boring although it won’t be a major change to the user interface as last year’s iOS 7 was. Instead, iOS 8 is expected to update the platform for wearable computers and add a lot of fitness functionalities such as the new Healthbook app. We also expect that Apple will show off its latest version of OS X that will incorporate some “core features” from iOS such as a program to help you quickly switch between apps as you can now do on iPhones, iPads and iPod touches.