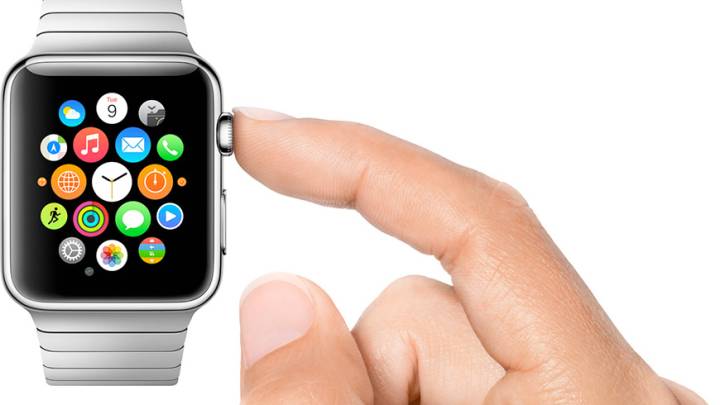 The common refrain that we’ve heard from Swiss watchmakers about the Apple Watch is that it’s not beautiful enough to become a timeless treasure like their own devices. However, Neil Cybart makes a strong case that we shouldn’t be looking at the Apple Watch as a luxury item for the well-to-do of the world to pass onto their grandchildren, despite Apple’s reputation as a high-end hardware and software company.

RELATED: One of Apple’s sharpest observers makes the best case for why we need the Apple Watch – but I’m still not convinced

“By discussing price in context of luxury watches, I suspect many are jumping to the conclusion that the only reason someone will pay thousands of dollars for an Apple Watch is to wear it forever as a status symbol,” he writes. “Just as with fashion, technology evolves. The Apple Watch isn’t a luxury watch, but rather a fashionable communication facilitator worn on the wrist.”

Cybart definitely makes good points about how the Swiss watch industry is misunderstanding the Apple Watch much in the same way that companies like Nokia misunderstood the iPhone when it was first released. Of course, it still remains to be seen if the Apple Watch will have as big an impact on the watch industry as the iPhone has had on the phone industry, which is something we’ll still have to wait a few more years to really determine.

Read Cybart’s whole post at the source link below.