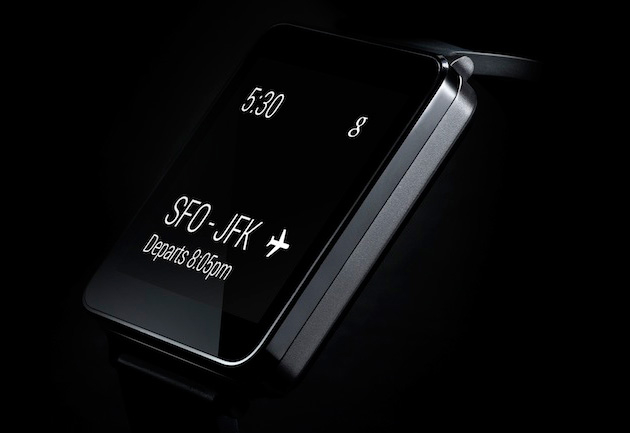 Apple’s newly unveiled Apple Watch won’t hit the market until sometime early next year, ensuring that developers have time to explore iOS on a smaller screen and build exciting apps that take advantage of the Apple Watch’s new features. The device has certainly created more buzz than any smartwatch that has come before it, of course, and rival companies seem to be taking notice; we’re still several months away from seeing Apple Watches hit consumers’ wrists, but one competitor dropped the price of its brand new Android Wear smartwatch just moments after the Apple Watch was announced.

Consumers unimpressed with Apple’s smartwatch but still in search of intelligent wristwear will be happy to know that as of Tuesday afternoon, the price of LG’s new G Watch has been slashed by 22%. As part of a special fall promotion, the G Watch now costs $179 in the Google Play store, rather than $229.

The G Watch is one of just three Android Wear watches currently available to order. The device itself certainly won’t win any design awards, but Android Wear provides nifty functionality that can save Android device users from having to remove their phones from their pockets as often as they normally do.