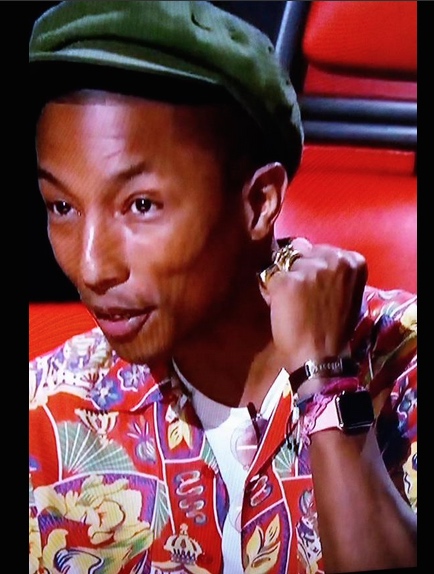 Yesterday we highlighted how Vanessa Friedman, a fashion critic for The New York Times, opted to return her Apple Watch for a variety of reasons; she didn’t like that it’s highly marketed, or the fact that it looked like a gadget, or the fact that some of the Apple Watch’s advertised features didn’t always work as seamlessly as she would have hoped.

Of course, if you browse through the comments section on the article, there are no shortage of “See! I told you so!” type of statements from folks who have long declared the Apple Watch to be nothing more than a passing fad.

But the funny thing is that journalists returning tech gadgets because they didn’t conform to their high expectations is nothing new.

Even funnier is that Apple Watch detractors often state, “It’s no iPhone” or “The iPhone was love at first sight, but the Apple Watch? Not so much.”

Because if we go back in time a bit, you’ll find that people were also returning the first-gen iPhone on account of arguably misplaced expectations.

Case in point: a 2007 Salon article from Farhad Manjoo (now of The New York Times) titled, “Why I returned my iPhone.”

As a phone, it’s middling (or it’s fantastic and stuck on a middling network, which amounts to the same thing); it’s missing some key features; and even though many of these features could be added by third-party developers, Apple has locked it up. I listed the main missing features here; of these, the one that rankles most is 3G networking. The iPhone’s portable Web, as great as it is, runs on EDGE, and thus is too damned slow

Other omissions aren’t as painful, but they grate: There’s no clipboard, no voice dialing, no way to add wallpaper or ring tones, no search function for contacts or e-mail, no native instant-messaging application, and no way to fully sync the phone’s calendar with Google Calendar.

The original iPhone famously launched with a number of shortcomings. Still, it would eventually go on to become the most profitable product ever released by Apple. With each successive iteration, Apple slowly but surely fleshed out the iPhone feature set, resulting in a product that today sells by the tens of millions every single quarter.

And that, in my opinion, is what makes the Apple Watch so compelling. Not for what it does today, but that it represents a completely new platform that Apple isn’t going to abandon any time soon. On the contrary, Apple will continue to throw resources at the Apple Watch and the device will undoubtedly improve by leaps and bounds in subsequent generations.

Perhaps Apple here is a victim of its own success, insofar as people expect to fall in love with new Apple devices overnight. The reality is that it’s not that unusual for first-gen products from Apple to slowly but surely pick up steam, the iPhone itself being no exception.