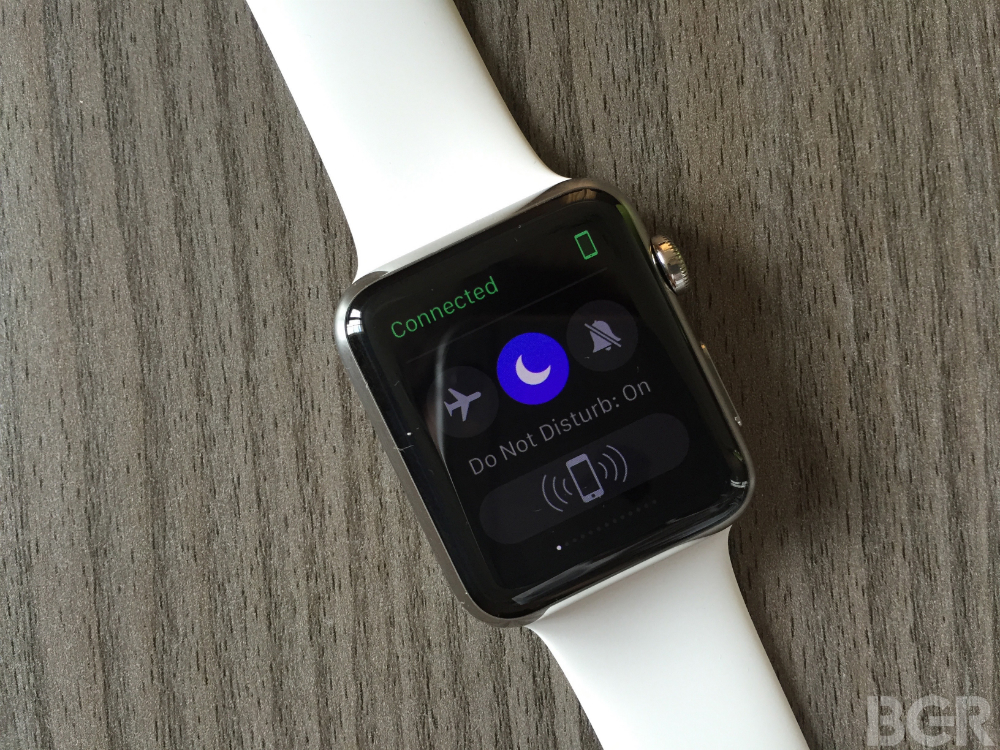 The Apple Watch is an amazing wearable device, even though it has certain flaws such as battery life and third-party app performance. The device also has a variety of hidden tricks and features that become apparent the more you use the device. But there’s also one hidden feature of the Watch that Apple hasn’t really talked about, and it’s one that could come in handy in many situations.

Even though it’s supposed to operate as an iPhone companion, the Apple Watch can be used as a standalone device for certain tasks and some of them are much more complex than just telling the time. As long as the Watch is connected to a Wi-Fi network it knows, iDownloadBlog discovered, the Watch can be used without an iPhone for a bunch of things that you’d normally need a tethered iPhone for.

If you’re connected to a wireless network the Watch recognizes, you’ll be able to message other people, create reminders and calendar events, control your , get basic information from Siri, and check weather and stocks, no matter where your iPhone is. So next time your iPhone’s battery suddenly dies, or when you forget your iPhone, you’ll be able to still use the Watch to send out messages.

Obviously, other features, including checking Activity, recording Workouts or playing music stored on the handset are available to Apple Watch users even when an iPhone is not present and there’s no Wi-Fi in reach.

More details about this hidden Watch functionality are available over at iDownloadBlog.