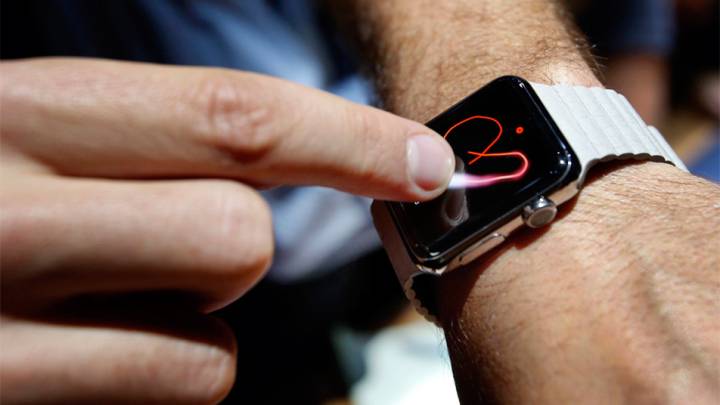 Apple put a huge amount of time and effort into the creation of the Apple Watch, the company’s first new product line since the original iPad was released in 2010. The hardware is a cut above anything we’ve seen launch ahead of the device, and the software experience widens the gap even further.

But there’s one area Apple apparently didn’t put much thought into at all, and the Watch is absurdly easy for thieves to steal as a result.

With the Apple Watch, Apple has done a fantastic job of protecting the user’s data. Most data is stored off-device on the iPhone anyway, but the personal data that is found on the Watch is guarded by a simple PIN system that locks the Watch as soon as it’s taken off the wrist.

Yes, your data is protected… but your Watch itself is an easy mark for thieves.

A post from iDownloadBlog shows just how easy it is for anyone to steal an Apple Watch, reset it, and then keep it for themselves or sell it. Apple Watches are still very difficult to come by, and they’re being sold at substantial markups on sites like eBay and Craigslist.

As the blog post explains, thieves don’t need to enter a user’s PIN or connect the Watch to a user’s iPhone in order to wipe the device and restore it to factory settings. Once that’s done, it’s essentially a brand new Watch and can be set up from scratch like any other Apple Watch.

A built-in activation lock feature on iPhones and iPads prevents devices from being reset and reactivated if they’re stolen, but there’s no such security feature on the Watch.

A video detailing the painfully simple process is embedded below.