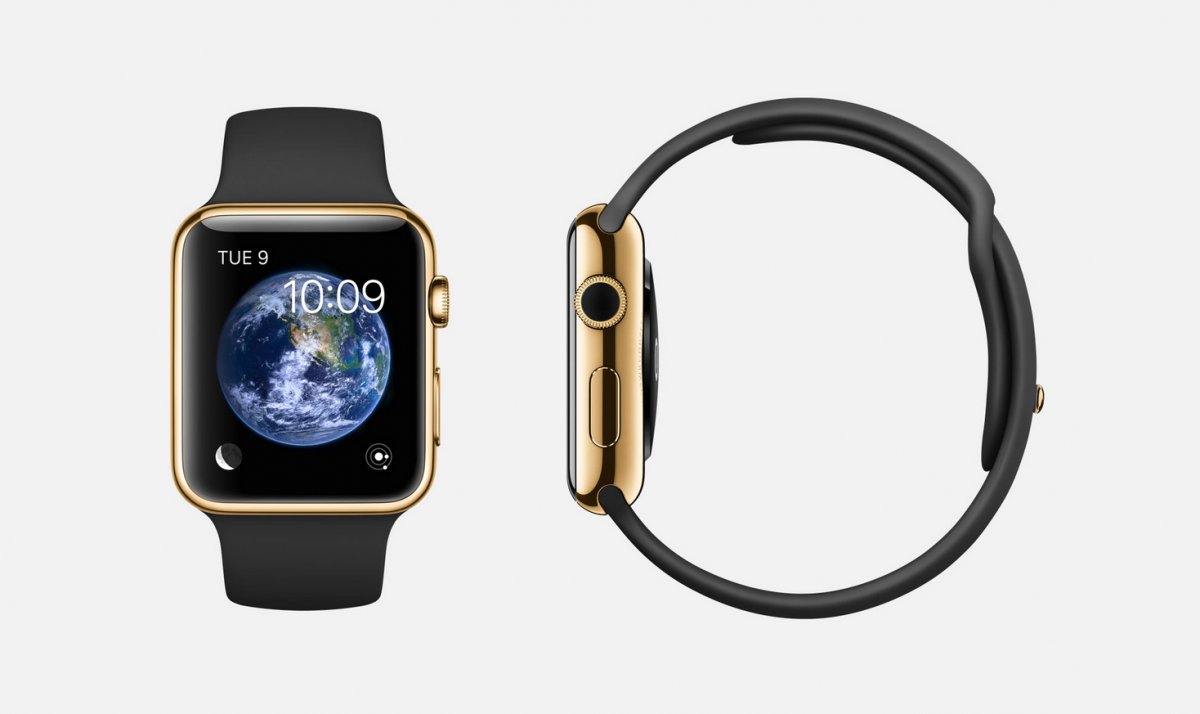 With supply of the Apple Watch exceedingly low, and shipping times delayed as a result, Apple today sent out emails to iOS developers offering them an opportunity purchase a 42mm Apple Watch Sport with a blue Sport band with a guaranteed shipping date of April 28th.

The purpose behind the offer is, quite naturally, to give developers a better chance to test out their Apple Watch apps as soon as possible. Note, though, that not every interested developer will be able to get a new Apple Watch so quickly. Because supply is limited, developers who apply will be chosen by Apple at random this Thursday.

Reasons as to why Apple Watch supply is so low remains open to debate. While there have been some reports of manufacturing hurdles with the device’s screen, one analyst posits that supply is low because Apple wants to first gauge which models are more popular with consumers before ramping up production.