Contrary to rumors and speculations, neither the iPhone 6 nor the iPhone 6 Plus came with a sapphire display on board, and soon after Apple launched its 2014 iPhones, GT Advanced Technologies (GTAT) filed for bankruptcy. Apple appeared to be surprised by the news, as GTAT should have provided sapphire for Apple’s devices, but GTAT seems to indicate Apple’s draconian contract is to blame for its downfall.

At the same time, the leaked parts of the contract show Apple intended to make sure it’ll have a steady supply of sapphire from its partner, having considered this material choice more than two years ago. They also show how difficult it can be to work with Apple.

Sure, Apple had some tough provisions in its agreement with GTAT, parts of which has been seen by Business Insider. Some of them protected the iPhone maker from leaks, and others ensured that GTAT would make sure it makes timely deliveries of sapphire needed for Apple’s devices. But the contract also has other stipulations that basically tied GTAT to Apple.

In addition to imposing $50 million fines per leak, as well as $77 million fines for delivering sapphire bricks four days later than agreed (the fine is only at $320,000 per late sapphire boule delivery), Apple also prevented GTAT from selling sapphire glass to anyone else in the business. The contract includes a $640,000 fine per boule of sapphire, or $650,000 fine per month, in the event that GTAT dealt with any other companies.

Furthermore, Apple leased the Mesa Facility to GTAT, and provided the equipment needed for sapphire mass production without offering any guarantees for it.

On the other hand, nobody forced GTAT into this contract that seems to have tied the company’s fortune to Apple. As “oppressive and burdensome” as the contract may be, at least according to GTAT, the fact remains the company agreed to Apple’s demands, which seems to indicate GTAT was more than confident it could deliver the kind of sapphire supply Apple needed.

As the publication notes, GTAT only filed certain portions of the contract that highlight all the harsh conditions imposed by Apple. The leaked fragments do not actually explain why GTAT wasn’t able to deliver on its guarantees, why Apple halted a $139 million payment or why GTAT was forced to into bankruptcy. 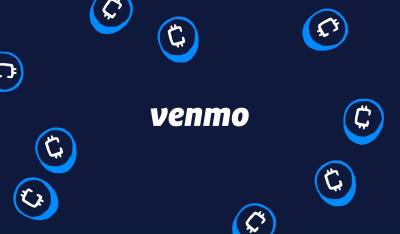