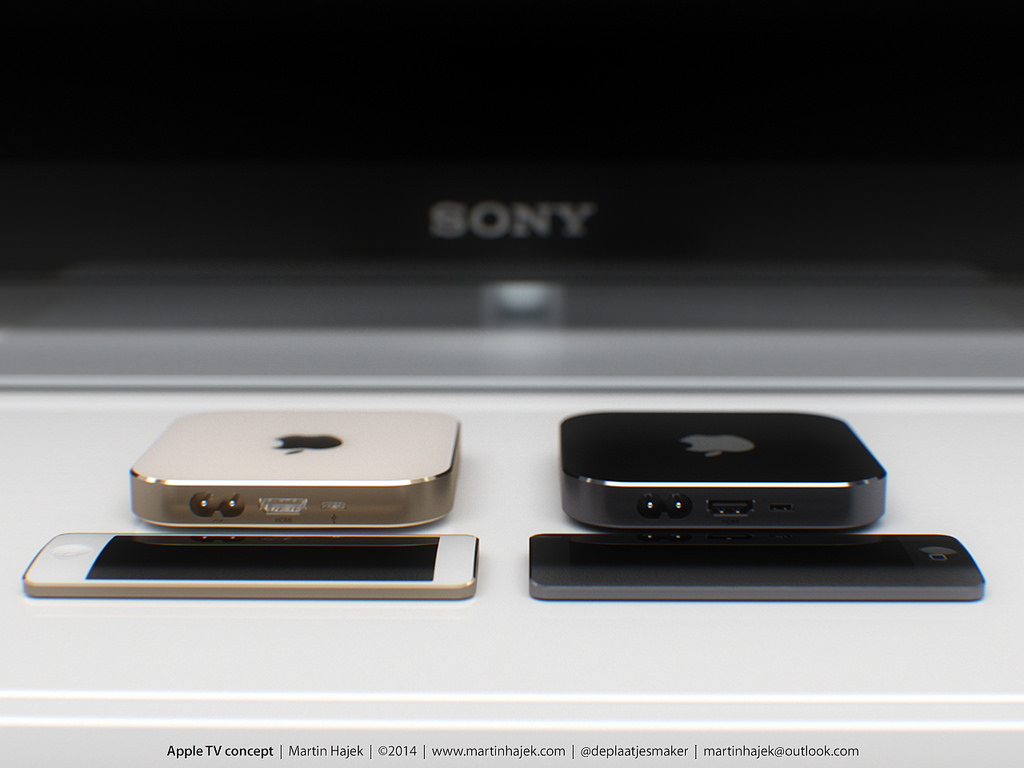 Rumors surrounding a refreshed with enhanced capabilities and redesigned software have been swirling for months, but they kicked into high gear on Thursday morning when the most reliable Apple analyst on the planet issued a new report with plenty of details on Apple’s next set-top box.

In a note to clients picked up by AppleInsider, KGI Securities analyst Ming-Chi Kuo said that the world shouldn’t hold its breath for an own-brand Apple television — often referred to as the “iTV” — in 2014. What we should expect, however, is a completely redesigned box.

According to Kuo, Apple’s new will feature complex motion control technology that allows users to operate the device without the need for a physical remote. Apple recently acquired Kinect inventor PrimeSense for about $350 million, and it will likely make use of the firm’s technology in the new model and elsewhere.

Kuo was less clear on the new ‘s software, noting that he isn’t sure if or how third-party app support will work or even if it will be included on this model. He was confident that Apple will open its set-top box to third-party developers at some point, however.

Kuo’s report claims that the all new will launch sometime late in the third quarter or early in the fourth quarter this year.