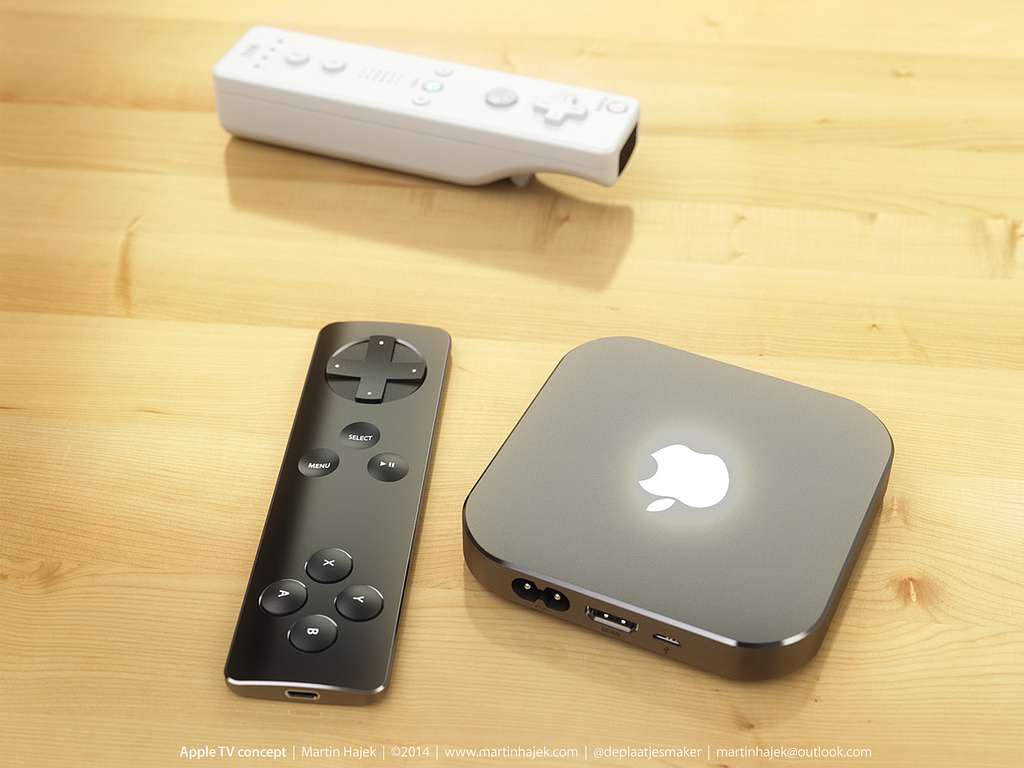 That list of “exciting new product categories” Apple CEO Tim Cook loves teasing at every opportunity keeps getting smaller and smaller — and now it looks like one of Apple’s most interesting new products that was rumored to be slated for a 2014 debut will not launch until sometime next year.

TV isn’t exactly a “new product category” for Apple, but the company is widely expected to relaunch as a hub for content streaming, video games and other third-party apps. This massive update was expected to debut sometime this fall, but now it appears as though a fall release isn’t in the cards.

According to a new report from The Information, which has a solid track record when reporting on unannounced Apple plans, Apple’s team leaders overseeing the overhauled  platform have informed the hardware team that the new platform will not be ready to ship in time for a 2014 release.

The report notes that unfinished deals with content partners and content rights holders are partially responsible for the delayed launch timeframe. “On the content side, cable executives and TV programmers say Apple has bit off more than it can chew and deny they’re the holdup,” The Information’s Jessica E. Lessin and Amir Efrati wrote. “They say Apple needs permission from multiple types of rights holders to create the service it wants to offer.”