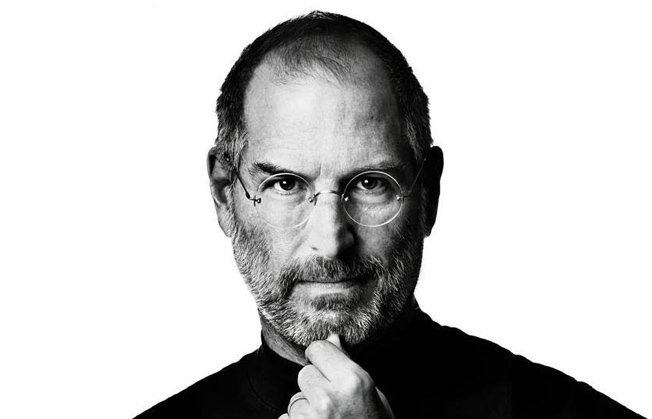 The Apple of 2015 is a brand new Apple, with a culture that appears to be vastly different from how it was just a few short years ago. We’re not saying it’s any better or worse, but it’s clearly different. Steve Jobs’s Apple appeared from the outside to be all business all the time, and countless accounts we’ve read mirror that sentiment. Today, Apple executives are quite literally dancing in the streets.

It would be hard to argue that either approach is a bad one. Jobs’s Apple grew from the brink of bankruptcy to the top of the world, and Cook’s Apple has continued to grow, with a market cap that now sits at more than $720 billion.

Sometimes we forget how closed and secretive Jobs’s Apple really was though, and now a new story illustrates it perfectly.

These days, we know everything about just about every product Apple launches long before it’s unveiled on stage. Leaks pour out of Apple and its suppliers like a waterfall, and it’s almost impossible to stop — leaked info about unreleased Apple products is far too valuable to far too many people for it to stop.

But ahead of the original iPad’s debut in 2010, not much was known.

A former Apple intern identified by Business Insider only as “Brad” recently recounted his time with the company, and he shared the story of one Apple employee who worked on the iPad’s display. Though he was on the team responsible for this key iPad component, the employee had absolutely no idea the iPad was being developed, nor did he know why he was working on a 9.7-inch display.

“They didn’t know if it was a big phone or a small laptop,” said Brad. “They had no idea. It wasn’t until the product release where Steve Jobs went on stage and showed the iPad that they realized this is what we worked on for the past two years.”

He continued, “It’s super crazy that they can make this work, because the different teams are siloed.”