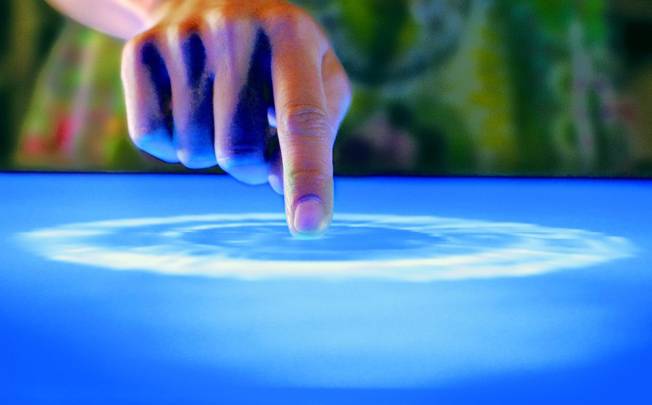 What’s next for Apple now that it’s released a smartphone with a fingerprint scanner? According to one patent spotted by AppleInsider, it looks like Apple is planning to build devices that can perform different functions based on how hard users press down on their screens. The patent describes a pressure-sensitive touch “button” that has three different levels of touch sensitivity that each execute a different command when reached.

Although the new technology is described as a touch-sensitive button, AppleInsider notes that the patent says it can also be a touchscreen that has been “operatively coupled to an actuator.” This isn’t the first Apple patent we’ve seen that describes adding pressure sensitivity to the iPhone, as a patent revealed this past spring showed that Apple has designed pressure-sensitive casing that could respond to users giving it a squeeze.