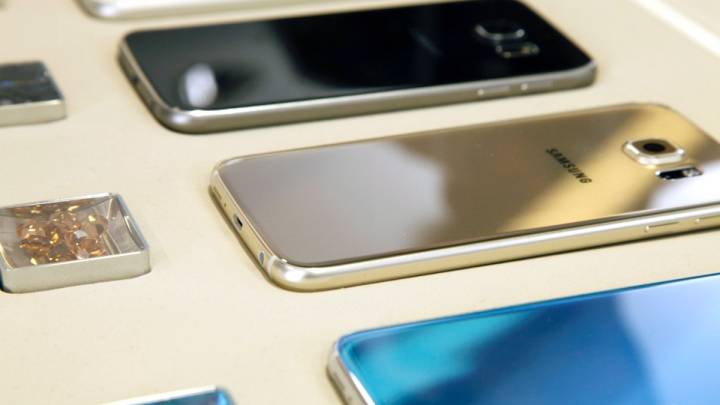 One of the main features of the Samsung Galaxy S6 and Galaxy S6 edge is Samsung Pay, the South Korean company’s own mobile payment platform. But while Samsung suggested on stage that Samsung Pay will be significantly better than Apple Pay because it’ll be available in more places, it might not be that easy for the company to roll it out, especially in some markets.

DON’T MISS: The last word: Is the Galaxy S6 an iPhone clone?

A report from Yahoo Tech says that major mobile operators, likely U.S.-based ones, have not announced plans to preinstall the software on the phones, which means customers may not get access to it immediately after the handset is purchased.

U.S. carriers, some of them formerly owners of mobile payments product Softcard, now a Google property, might have other intentions in mind.

On the other hand, just like Apple, Samsung has partnered with major credit card companies that are probably thrilled that one more top handset maker is seeking to secure credit card payments by routing them through a phone number without ditching the middle man. That means once users will have access to the Samsung Pay app their cards will likely be supported right away.

Just like Apple Pay, Samsung also supports certain technologies that should protect the user’s credit card data, including tokenization — or sending out random numbers during a transaction instead of actual card data — and fingerprint identification. Obviously, Samsung Pay also supports NFC payments, though it doesn’t need NFC readers like Apple Pay does.

One other hurdle for Samsung to getting more traction for its Pay product is limited reach, as it will only work on the Galaxy S6 handsets at first. The same thing could have been said about Apple Pay on iPhone 6 and iPhone 6 Plus though, and as Apple and its partners revealed, the iOS mobile payment feature is a hit with iPhone 6 owners.

Also, Samsung Pay will be initially available in America and Korea, and while that’ll also limit Samsung’s Pay expansion plans, it’ll still be better than Apple’s initial Apple Pay rollout  — Apple Pay is still a U.S.-only iPhone feature, after all.

Finally, there’s Android Pay coming, and that might generate some stress in the Google-Samsung relationship, though Google is apparently willing to work with Samsung on the matter.