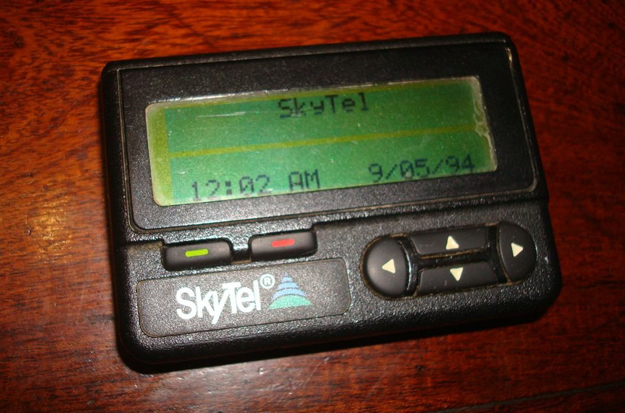 Apple on Tuesday was ordered to pay a $23.6 million fine to Texas-based Mobile Telecommunications Technologies after being found guilty on Monday evening of infringing six patents. A federal jury in Marshall, Texas determined that Apple’s iPhone and several other Apple devices make unlawful use of the patented technologies, which relate to pagers and date back to the 1990s.

This marks the second recent trial in which Apple was accused of stealing pager technology — the first was in California last month and Apple escaped unscathed.

The patents in question in this more recent trial are from Mobile Telecommunications’ old SkyTel pagers, which were extremely popular in the 1990s but are now outdated. Bloomberg notes that the patents covered in the case are all either recently expired or will expire soon.