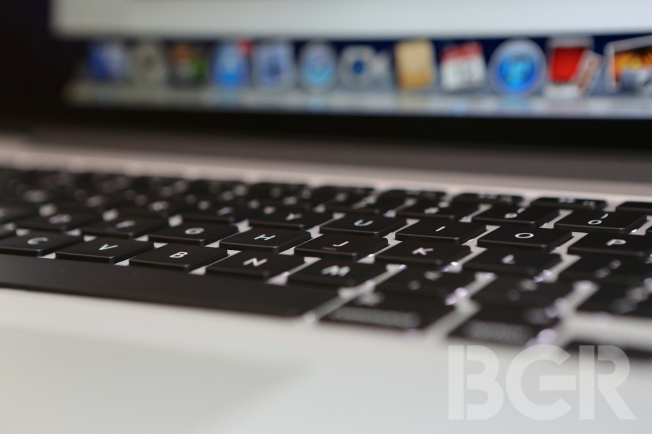 So now that Apple has done a thorough overhaul of iOS in the form of the flatter, brighter iOS 7, can we expect a similar sea change for its OS X desktop operating system? 9to5Mac’s Mark Gurman says that’s not likely to happen this year, although he is hearing that Apple’s upcoming OS X 10.10 operating system will give the platform a slightly flatter look and will take some features that Apple introduced with iOS 7 including “improved notifications” and “perhaps AirDrop compatibility with iOS and Siri.” Gurman also expects that there “will be a little bit more white space, more defined menu bars, and squared-off window controls,” but he doesn’t expect Apple to completely redo colors and app icon designs from top to bottom as it did with iOS 7. In other words, Mac users who dread the day when iOS 7’s flat, brightly-colored icons show up on their desktops can rest easy… for now.