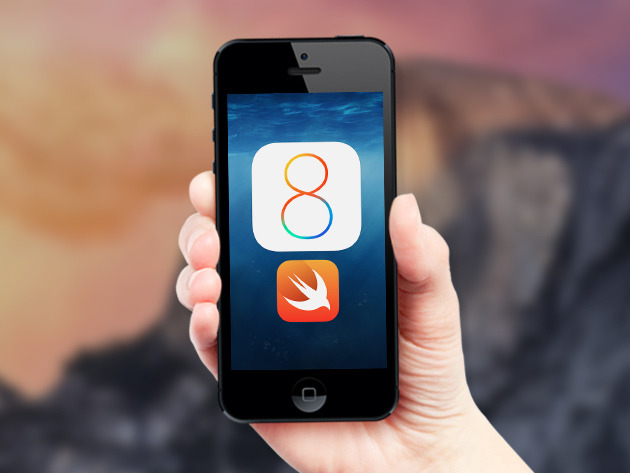 Well what do you know? After holding off on iOS 8.2’s release a touch longer than initially expected, Apple has pushed iOS 8.2 out to the public. As we noted in an exclusive report last week, iOS 8.2 brings plenty of enhancements, stability improvements, bug fixes and more to Apple’s mobile devices. It also includes a number of improvements to the Health app, Apple Watch compatibility and some more behind-the-scenes changes.

DON’T MISS: Watch the hanging of a 30-story Apple banner in this incredible time-lapse video

iOS 8.2 is available to anyone and everyone as an over the air (OTA) update that can be installed by opening your Settings app and navigating to General > Software Update. If you would rather connect to your computer to install it, or if you don’t have enough free storage space for the update, you can download it through iTunes as well.

Last but not least, here’s the full change log that was given to Apple’s carrier partners, and you’ll only find it here on BGR: