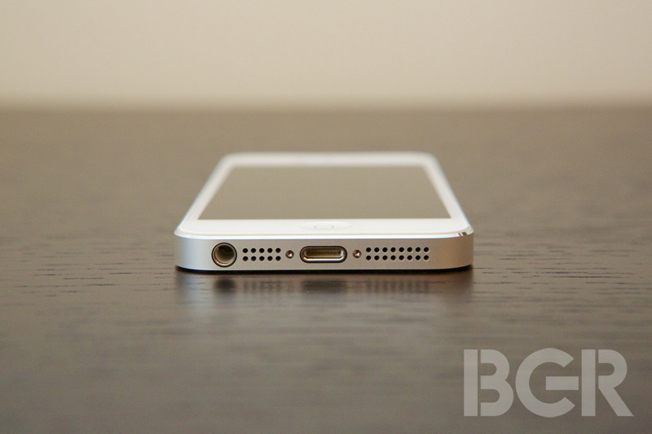 Few technology companies are as secretive as Apple (AAPL). In fact, Apple may be one of the most secretive companies in the country, period. Despite the effort Apple puts into keeping secrets, U.S. District Judge Lucy Koh has ordered the company to pull back the curtain on a secret that has kept analysts guessing for more than five years.

According to court documents filed on October 17th, Judge Koh has demanded that Apple reveal information regarding the profitability of its biggest product, the iPhone. The order relates to the recent trial between Apple and Samsung (005930) in Northern California, where Apple was awarded more than $1 billion in damages after a jury found Samsung guilty of infringing on its protected IP.

Now that the trial is over, Koh wants Apple to justify the massive dollar amount it sought to recoup from Samsung.

“In seeking the very large damages award it sought at trial, Apple stipulated to the introduction of JX1500, a partial summary of its damages calculations, which contains some product-specific unit sales and revenue information,” Judge Koh said in the filing. “As Apple appears to have realized in introducing that exhibit, it cannot both use its financial data to seek multi-billion dollar damages and insist on keeping it secret.”

Koh continued, “As this Court explained in the August 9 Order, Apple has not established that public availability of its product-specific unit sales, revenue, profit, profit margin, and cost data would actually provide its competitors with an advantage, as would be required to find the information sealable under the ‘compelling reasons’ standard.”