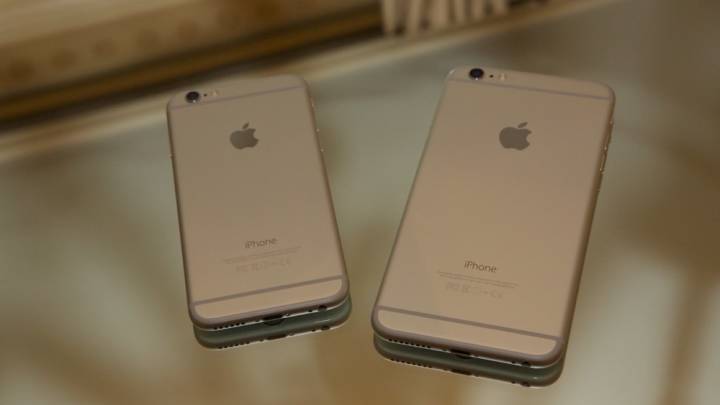 Stop us if you’re heard this one before: A highly anticipated Apple product hits a production setback in the weeks leading up to its launch. Per Phone Arena, KGI Securities analyst Ming-Chi Kuo says that production for the iPhone 6s has been delayed by one or two weeks as manufacturing facilities ramp down production of last year’s iPhone 6 and iPhone 6 Plus models.

With the delay, mass production of the new iPhone models will begin in late August. Foxconn is assembling 60% of iPhone 6s models and 100% of iPhone 6s Plus models, while Pegatron is handling the remaining iPhone 6s models. Despite the delays, the analyst still expects both models to be ready to go in September as previously planned. That said, it wouldn’t be too surprising to see some shortages of some models at launch since that’s what seems to happen with just about every new iPhone.

Apple is expected to unveil the iPhone 6s next month. The new phone has been tipped to feature the Force Touch technology that it first used in the Apple Watch and it should feature an improved camera with a resolution of 12 megapixels as well. Other rumored specs for the new iPhone include the Apple A9 chipset and 2GB of RAM.