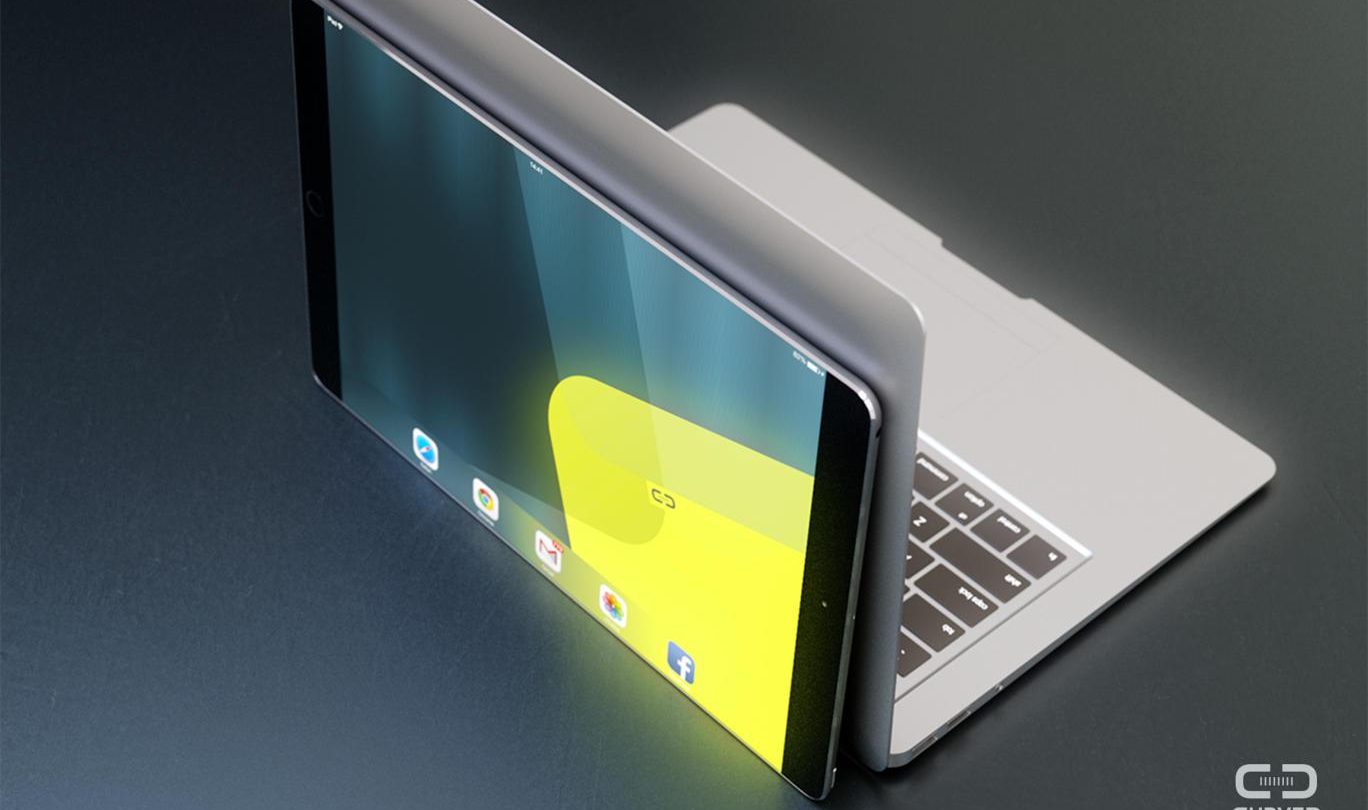 The iPad Pro is real and after has decided not to kill it after all. Bloomberg reports that Apple really is making a 12.9-inch version of its iconic tablet that will release sometime in 2015.

FROM EARLIER: 12.9-inch iPad Pro reportedly still very much in the picture

According to Bloomberg’s sources, Apple is planning to start mass producing its massive new tablet in the first quarter next year and to presumably start selling it soon afterward. Unsurprisingly, Apple will reportedly target enterprise users with the larger tablet, as it could perhaps be pitched as “the tablet that can replace your Surface Pro 3.”

Bloomberg says that Apple CEO Tim Cook has decided to make this move because Apple’s tablet line badly needs a shakeup of some kind since sales of these once-red-hot devices have actually declined year-over-year in 2014 from where they were in 2013. Earlier reports suggested that Apple had originally planned to release an “iPad Pro” in late 2014 but the company apparently scrapped those plans this past spring.