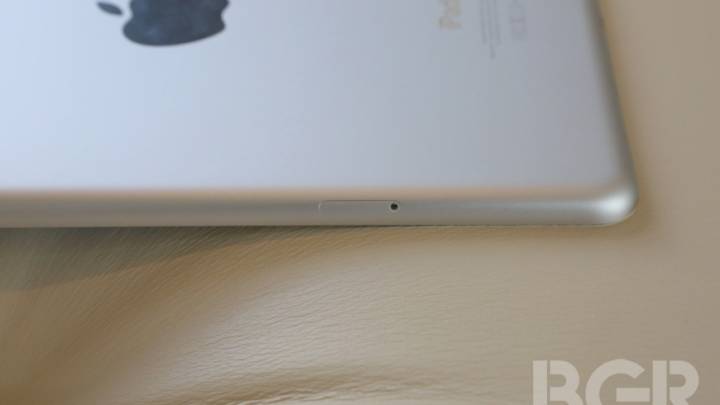 Apple is ready to talk iPad and the company will soon send out press invitations to let the world know that it will unveil its next-generation tablet on October 22nd at a special event. Unnamed sources tell AllThingsD that “the focal point of the gathering will the latest updates to the company’s iPad line, but new Mac Pro and OS X Mavericks will likely get some stage time as well.” Based on earlier leaks we expect the fifth-generation iPad to take a lot of design cues from the iPad mini by using thinner side bezels and more sharply defined edges than traditional iPad models. The new tablet will also reportedly follow in the iPhone 5s’s footsteps and will include a fingerprint scanner and Touch ID technology.