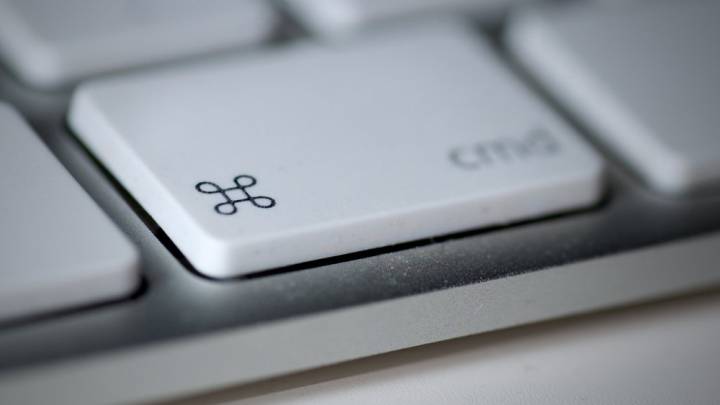 Susan Kare is a well-known graphic designer who has worked for various companies including Apple, where she created the icons that were part of the original Macintosh operating system’s user interface. Cult of Mac reports that Kare talked at an EG conference in early May in California about her early years at Apple and the inspiration behind her iconic designs and she also revealed why the Mac’s original Apple key was replaced with the Command key.

Kare said that one afternoon Steve Jobs dropped by as he usually did to see what’s new, and when he saw all the Apple icons on the screen next to shortcuts, he decided to have the famous Apple icon replaced.

“You guys are taking the logo in vain,” Jobs said. “There’s too many apples on the screen, get rid of it!”

Kare was in charge of removing the Apple from the user interface and replacing it with something else that would maintain the same functionality – to offer users quick shortcuts to various features of the program they would be in.

The designer revealed she came up with the current Command key symbol by looking into a symbol dictionary for inspiration, which is where she found a Swedish symbol used in camps to pinpoint interesting places. The Command icon does not have any other hidden meaning, she said, and the resemblance to a castle seen from above is purely coincidental.

The Command icon is still present on the keyboard and in the Mac’s menu – and, for what it’s worth, it’s still used in Sweden camps as well.

The full video showing Kare explain her work for Apple and other companies follows below.