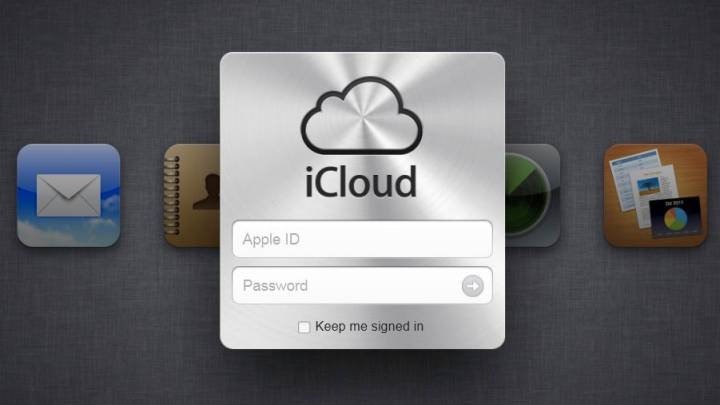 Apple is working on its own content delivery network (CDN), a move which could improve iCloud’s performance. According to a report from Dan Rayburn at StreamingMediaBlog.com, Apple has made key hires in the industry and is currently working to build its own CDN. Apple has traditionally relied on third-party CDNs, such as Akamai or Level 3.

Rayburn says this transition has been happening for months. In the past year, Apple has hired multiple people who have extensive experience with large-scale networks. In addition, Akamai has said it is in negotiations with its “largest media partner,” which everyone assumes to be Apple.

Other large companies have also built their own CDNs, such as Microsoft, Google, and Netflix. For Netflix, this helps it deliver its videos more directly to its customers, which results in faster speeds and higher-quality streaming.

Apple uses CDNs to deliver content, such as apps, music and its iCloud services to its customers. Right now, Apple controls every part of the process except the content delivery. It makes the hardware, writes the software, and runs the iTunes store, but still relies on third-party CDNs to deliver the content.

Apple is likely building its own CDN for most of the same reasons that other larger companies are: It could improve performance for iCloud, as well as provide faster downloads for iTunes music, movie, and app purchases. Apple has also begun streaming more content with the introduction last fall of iTunes Radio.