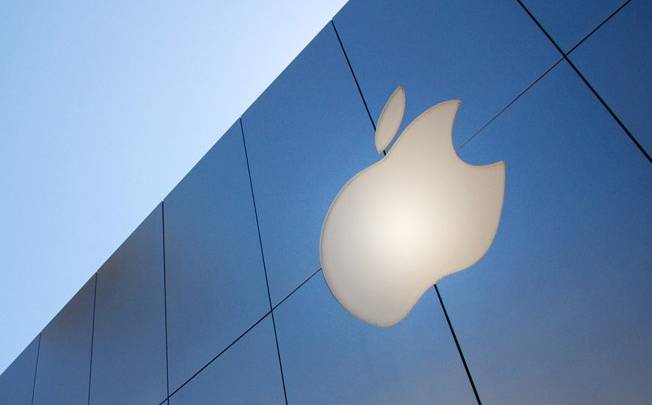 One of the most popular trading ideas among tech funds is to short BlackBerry — more than 30% of its stock was sold short recently. And another very popular idea has been going long Apple, of course. As we all know, those two trading strategies went tragically awry last winter, when Apple’s share price plummeted from $700 to $400 and BlackBerry’s stock spiked from $6 to $18. This helped demolish the performances of many of the best known tech funds on Wall Street in the fourth quarter last year and the first quarter in 2013. But that’s not the interesting part. The interesting part is that the weird winter trends seemed to have reversed in the spring and many funds flocked back to shorting BlackBerry shares and going long Apple…. only to see a counter-reversal taking place.

This is why most tech-oriented hedge funds have been underperforming the S&P and Nasdaq so badly over the past year: handset/tablet industry share price trends have become demonically difficult to pin down.

Apple’s scary tumble from $700 seemed to culminate in a panicky dive to $385 in mid-April. Then the share price reversed and rebounded sharply to $450. Smooth riding to the new product announcements in late summer and the rebuilding of Wall Street confidence seemed to be in the cards, following the playbook of so many earlier summers. Except now Apple’s stock is diving below $400 again, even with new phone announcements and possible iTV and iWatch debuts coming up.

The widely anticipated sentiment turn did not stick — possibly because many analysts are still cutting their iPhone volume estimates as cheap Android devices continue their triumphant run in Latin America, Middle East and Asia.

BlackBerry’s stock presents a mirror image. The share price spiked to $18 in January and drifted down to around $12.50 in March. The consensus was that the decline would continue as Z10 hype dissipated and other smartphone launches would steal Q10’s thunder. But the share price started staging surprise bounces even as shorting grew more intense. Now BackBerry is back at $15 and Wall Street analysts are scrambling to raise their BlackBerry 10 volume estimates ahead of Friday’s quarterly report. If BlackBerry delivers more than 3.5 million units of the new device sales, the report may trigger a short squeeze driving the share price back to $18.

The number of funds that nailed the recent whiplashes is likely minuscule. That would have required predicting the shocking Apple stock reversal last September and then realizing that the April revival, though sharp, would last less than three weeks. These are incredibly tough calls to make, particularly since handset sector names are no longer correlating well with Nasdaq. Hedge fund performance numbers for the second quarter this year is going to be fairly fascinating reading.