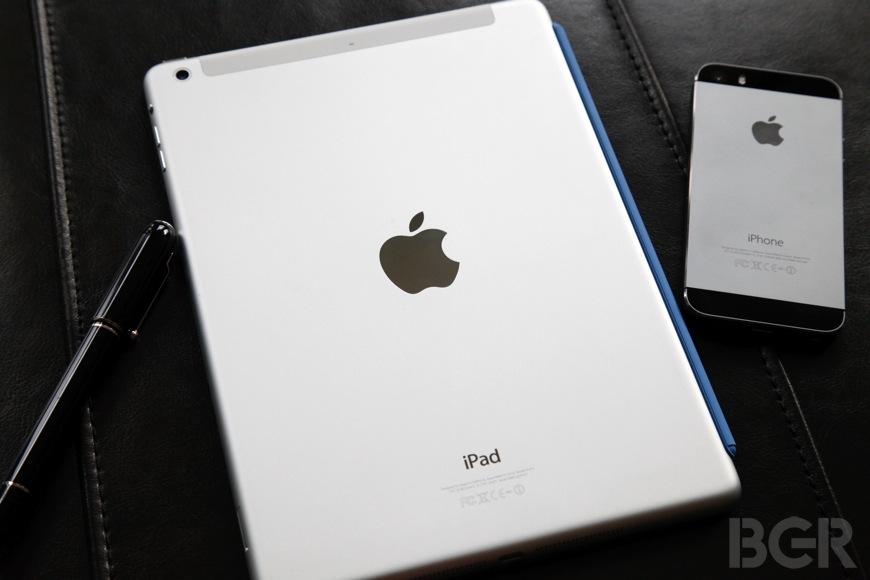 When Apple acquired PrimeSense, the 3D sensing company that invented the Kinect, there was no immediate indication as to how Apple would take advantage of the team and its technology. Some analysts believed this would be yet another step toward the long-rumored iTV while other sources claimed the $360 million investment would help improve Apple’s iOS Maps app — the same one that had Alaskan tourists driving on to an airport runway last year.

It remains to be seen whether or not this speculation will become reality, but we finally have our first non-speculative look at how the PrimeSense technology could be implemented into an iOS device. The itSeez3D app, available free for the iPad 4 and iPad Air on the App Store, “is a mobile 3D scanner that allows your iPad, with the Occipital’s Structure Sensor, to capture color and structure information of the world and process them into realistic 3D models.”

In order to use the app, you’ll have to equip your iPad with a 3D scanner, specifically the “first 3D sensor for mobile devices,” the Skanect Pro — one piece of the successful Structure Sensor Kickstarter campaign. Tying it all back together, the Skanect Pro uses some of the same technology that PrimeSense used in the original Kinect.

Will the next iPad or iPhone have a built-in 3D sensor, capable of scanning full 3D models and becoming a vital tool for 3D printing enthusiasts? The itSeez3D app is our first clue that it might.

Check out a video of the app in action below: