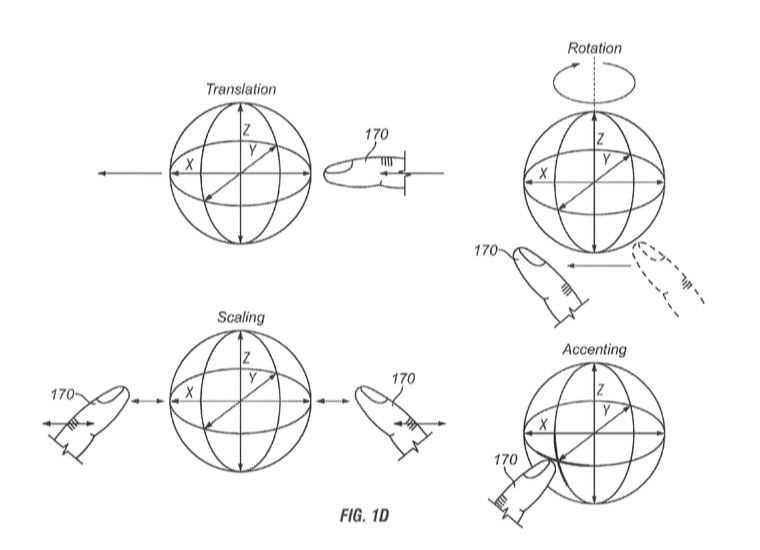 Apple CEO Tim Cook said in a recent interview that the company is working on products that haven’t been covered in rumors yet, and a patent recently awarded to the company serves as a great reminder. Called Interactive holographic display device, the patent describes ways to show interactive holograms using an advanced touchscreen display on certain devices, a technology that could someday be included in future iPhone, iPad or Mac products.

As noted by Patently Apple, Apple’s invention doesn’t require a special medium such as spinning mirrors, steam or hot air to display 3D holographic images, as other devices do. Instead, Apple uses a complex optical system that would let certain devices project holographic images the user could interact with, supporting multitouch-like gestures.

In order to create the 3D holographic images, an Apple device would be able to direct multiple beams of light through a display to generate an image, while also taking into account the position of the user, who could interact with the holographic images. The solution would also have to sense any object that may interrupt the beams of light, such as a finger or a stylus.

“A lens assembly can be configured to direct the one or more beams, by dynamically changing a deflection angle, to form a holographic image of the object based on a focal length of the lens and a location of an observer,” Apple explains. “Further, one or more optical sensors can be configured to obtain information regarding whether an interactive device interrupts the one or more beams, in order to determine a location of the interactive device (e.g., a user’s finger) with respect to the holographic image, based on the obtained information from the one or more optical sensors.”

The three-dimensional holographic display technology could be used on a variety of devices including mobile devices such as iPhones and iPads, and computers, according to Apple’s patent, although the company doesn’t specifically mention any of its product lines in the document.

More images from the patent are available below, while the full patent is available at the source link.