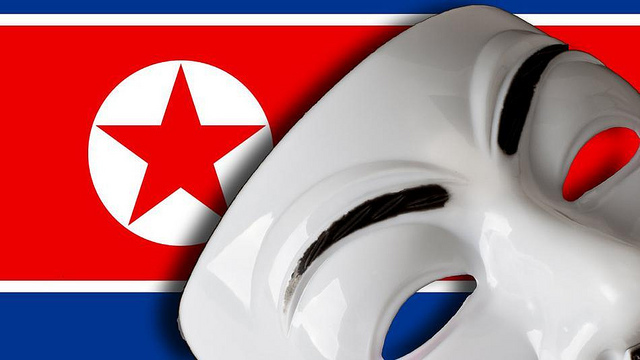 Hackers associated with the group Anonymous earlier this month demanded that North Korean leader Kim Jong Un step down from power and adopt democracy. The demands went unanswered and the group has subsequently launched a variety of attacks aimed at North Korea’s online properties. Hackers defaced social media accounts and other websites belonging to Pyongyang and mocked Kim Jong Un with images associating him with a pig. Now, for the second time in less than two weeks, Anonymous members have taken down nearly a dozen new North Korean websites.

In an earlier attack, Anonymous hackers were able to seize control of North Korea’s Twitter and Flickr accounts, although the latter has since been deleted. Members have continued to post on the Twitter account, however, suggesting that North Korean officials have not yet regained control.

Central news and information site Uriminzokkiri has once again been taken offline, as well as English language news sites minjok.com, jajusasang.com and paekdu-hanna.com. A handful of other North Korean websites were also defaced with the photoshopped image of Kim Jong Un used in earlier attacks.

Anonymous members perviously claimed to have stolen more than 15,000 passwords from Uriminzokkiri users. In an earlier statement, the group revealed that it was working with “operatives” inside North Korea who are aiding in its attacks. As tensions between the U.S., South Korea and North Korea reach an all time high, the hacking collective has vowed to initiate additional cyberattacks in the coming weeks.