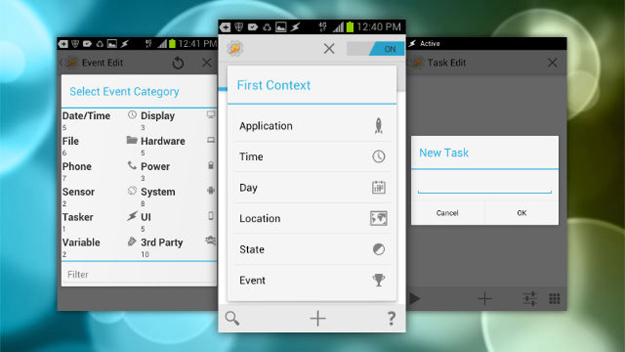 If you’re a hardcore Android user, you’ve probably heard of Tasker, the fantastic tool that automates a bunch of different actions on your Android phone based on different contexts such as time, date, location, events and even gestures. However, it seems that Tasker has mysteriously vanished from the Google Play Store for improperly using the app permission that ignores Android 6.0’s battery optimization settings.

The issue here is that Google only allows chat and voice apps to use the permission in Android to ignore the new battery optimization features introduced with Doze Mode in Android 6.0 Marshmallow.  It’s likely that the app will return to Google Play at some point but we have no idea of knowing when.

“Google have removed it, as far as I can see mistakenly since they are complaining about something being in the manifest which is simply not there,” Tasker’s developer tells Android Authority. “In a couple of days, after I’ve got a few thousand complaint emails, they may have gotten round to reading the appeal.”

This is a real bummer because Tasker is without a doubt one of the most useful Android apps around. Among other things, it lets you place passcode locks on sensitive applications, launch your favorite music app whenever a microSD card is inserted, remap camera buttons to other applications, and change the Home buttons for any application.

UPDATE: Well that was fast! Google checks in to say that it’s worked with Tasker and has allowed it back onto the Play Store.