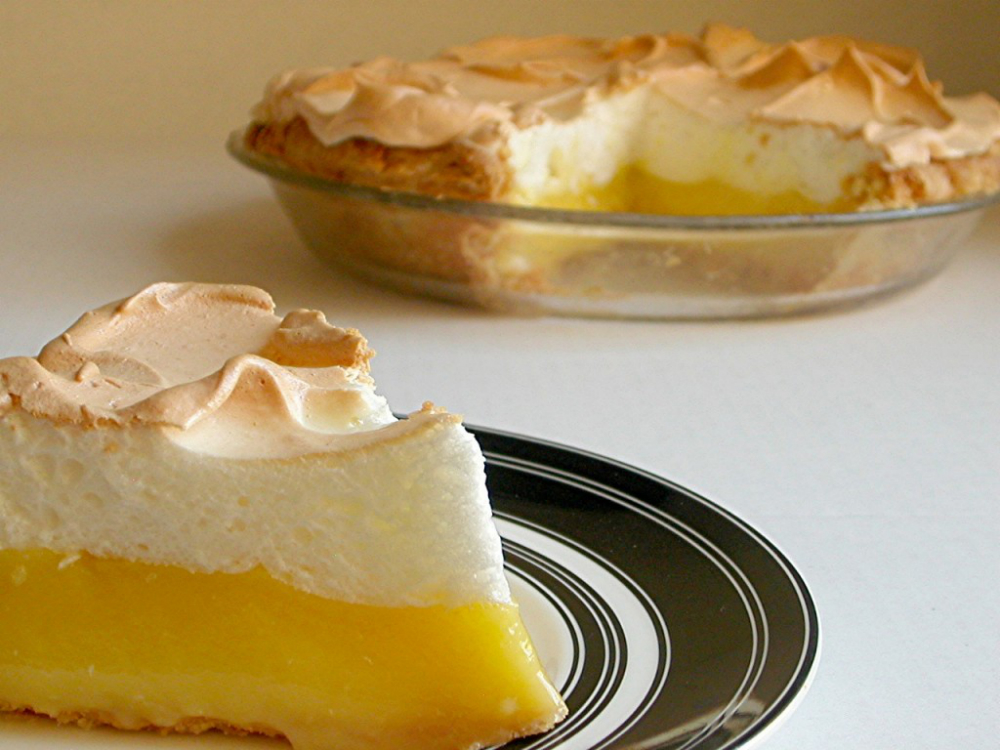 Google unveiled Android L at I/O 2014 without actually revealing a commercial dessert name for the upcoming platform release. Right before Google’s developers event, a Bulgarian site claimed that Android 5.0 Lollipop will be the company’s next Android version, but that name never received any confirmation. Meanwhile, Android Police has discovered various pieces of evidence that suggest Android L may become Android Lemon Meringue Pie (LMP) when it launches this fall.

FROM EARLIER: Here’s how to make sure you get Android L before everyone else

The publication has found “multiple official sources in code and documentation that list the next release as ‘LMP.’”

For example, the current preview builds of Android L for Nexus 5 and Nexus 7 are listed as “lmp-preview-release,” in Android SDK. Several LMP mentions are also found on the Android Open Source Project repository, which can be easily found by searching for LMP.

While evidence backing this name for Android L seems to be coming from various independent sources, there’s always a chance LMP is an internal code name. Similarly, KitKat was known internally as Key Lime Pie (KLP), which is also what the press called it up until Google and KitKat revealed their surprising partnership announcement last year.

Google is expected to launch Android L at some point in the fall alongside new Nexus hardware. Images showing LMP sightings on the Android Open Source Project repository and at Wi-Fi Alliance follow below.