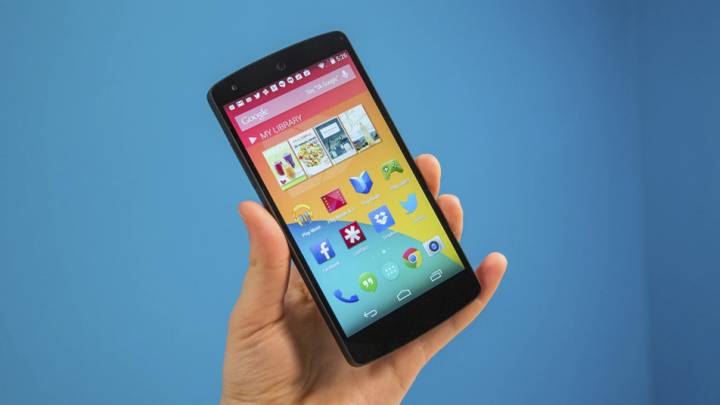 According to Google’s own Android version distribution data, Android 5.0 Lollipop is only on 1.6% of Android devices that are currently in use. The actual figure is undoubtedly much smaller, as it doesn’t take into account the millions upon millions of off-brand Android devices that don’t ship with Google’s apps and services installed.

While most of the world waits to enjoy all of the great new features Lollipop will bring when their phones are finally updated, a mysterious new version of Lollipop just emerged for the first time.

Android 5.0 Lollipop one of the most important and impressive updates Google has released in years. The user-facing change log isn’t the laundry list we’ve seen with past updates, but it includes a number of big changes, such as a complete visual overhaul and significant battery usage optimizations.

Now, while people are just starting to get used to the idea of Lollipop, another major Android update has just been revealed.

We have already seen Android 5.1 mentioned in some emerging markets, though the build doesn’t include much in the way of big new features that might get enthusiasts excited. As it turns out though, Google is already cooking up the next major update for its mobile platform.

Android 5.2 Lollipop has just been spotted for the first time. As noted by Phone Arena, the mysterious new Android version was installed on a Nexus 5 when the device was used to run a Geekbench benchmark test, and the results of that test can now be found on Primate Labs’ website.

Sadly, that’s all we know for the time being.

Because Android 5.1 appears to be a somewhat minor update for some low-end phone models in emerging markets, Android 5.2 could very well be the bigger update that we’ve been waiting for. Unfortunately, we likely still have a bit of time until Google makes it official.