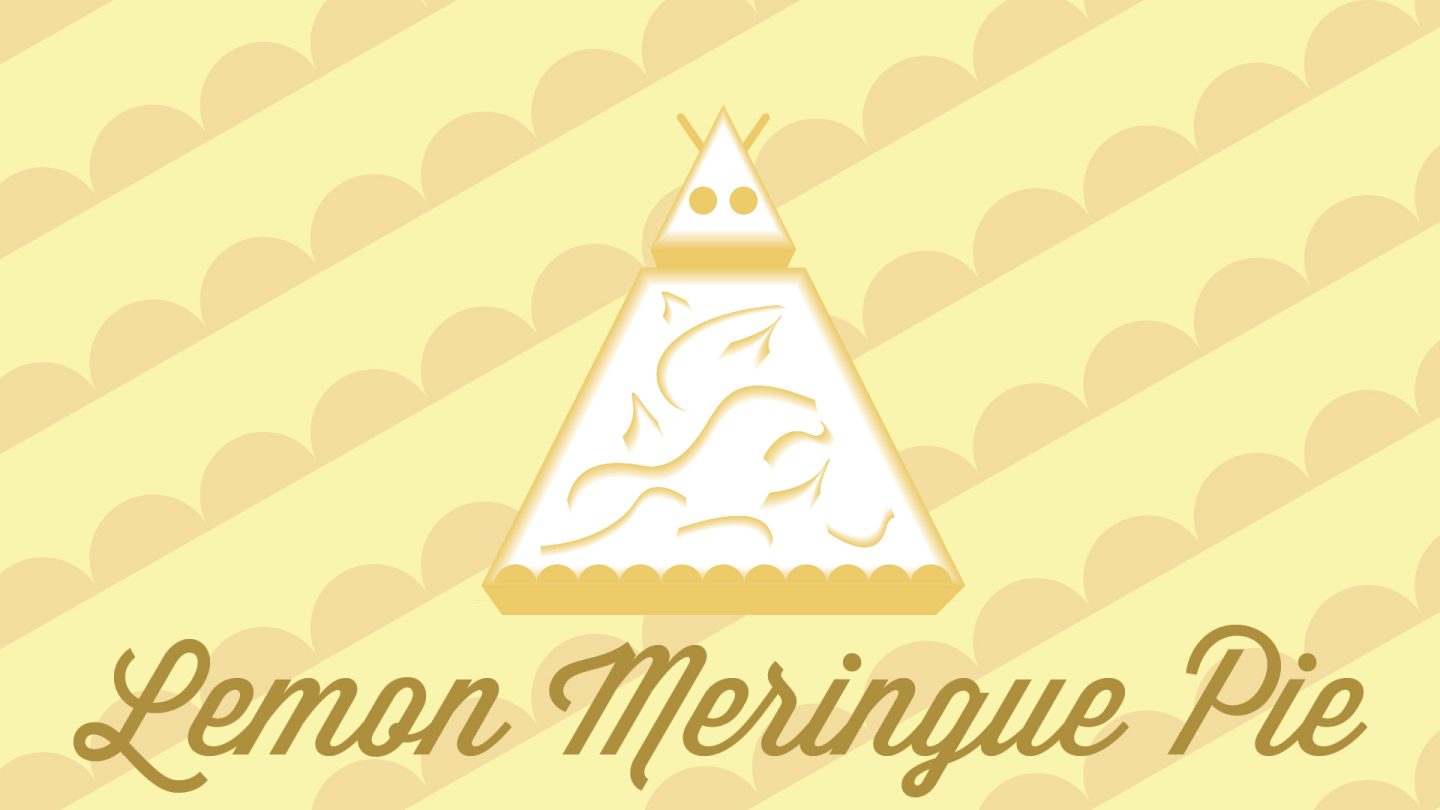 Google was shameless about teasing us all about what the “L” in “Android L” stood for until this week when the company finally revealed that its latest software build would be called Android 5.0 Lollipop. The Android Developers Conference has written a humorous post that details some of the “rejected” Android L names and logos, although the site notes that none of these were ever under real consideration by Google and that it made all of these concepts up just for fun.

Nonetheless, looking through some of the options here we can see that Google was probably wise to stick with “Lollipop.” As the ADC notes, the lemon meringue pie logo (posted above) looks suspiciously like the eye-atop-the-pyramid symbol on the back of the one dollar bill that many conspiracy theorists have claimed is the symbol of the Illuminati. Other rejected Android L names include Licorice, Lava Cake and Lady Finger. The site also jokes that Google considered going with Lima Bean because it wanted to offer a healthier option than the sweets that typically come with new Android releases.

Check out the Android Developers Conference’s full gallery of never-to-be-used Android L logos by hitting the source link below.