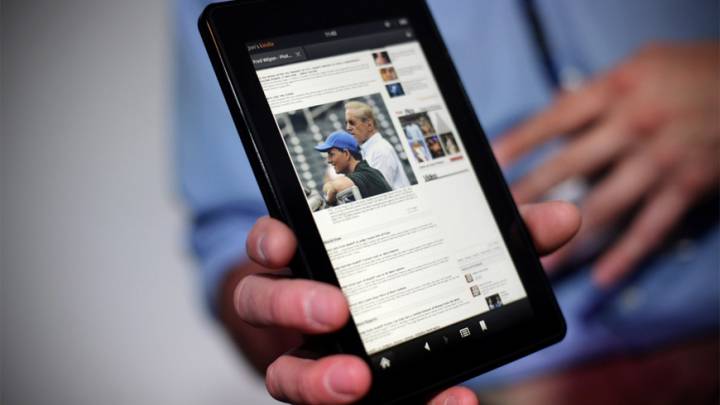 Remember how we asked ourselves a little bit earlier how Apple, Google and Microsoft all make money? Well, we’re about to ask the same thing about Amazon and the answer is incredibly obvious: Amazon makes money by getting you to buy as much stuff through Amazon at all hours of the day for any conceivable reason.

Wired notices that Amazon has added a new feature to its iOS shopping app that scans whatever product that your phone is pointing toward and will then search for it on Amazon’s vast database of goods. What makes this new feature so remarkable is that you don’t need to scan any barcode or even take a picture of what you want to buy — instead it automatically detects what an item is by looking at its “shape, size, color, box text, and general appearance,” Wired writes.

This new feature is yet another way that Amazon is waging war against box stores. After all, a lot of people already go into stores to check out things in person that they then order through Amazon when they get home — this feature makes it so they can order whatever they see before they even leave their poor unsuspecting local Best Buy.