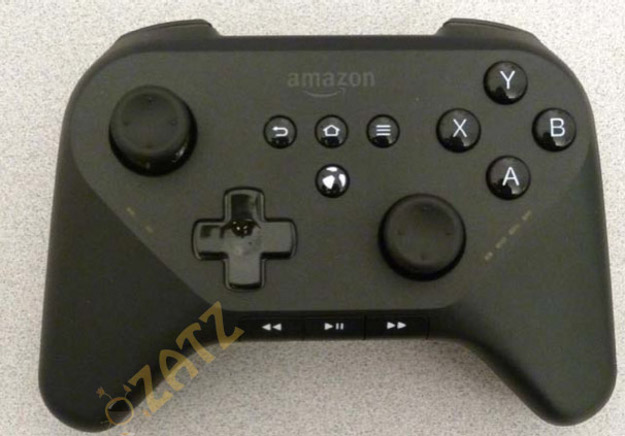 The PlayStation 4 and Xbox One are powerful, exciting machines, but in many ways, they aren’t much more than the latest iterations on a very familiar concept. These consoles still take the shape of large, black boxes and they still play games that come on discs, which is why the rumored gaming machines from Google and Amazon are even more exciting.

Ryan Tate has published his thoughts on the matter over at Wired, discussing the potential of the gaming devices from the new contenders to shake up the industry for the better.

“Microsoft has already established a dominant position in the living room: the Xbox One console,” writes Tate. “Now, Amazon and Google are looking for a way of leap-frogging their big rival. Internet television is one of the next big frontiers for the giants of the web, and games can help provide a path into that frontier.”

Between Google’s acquisition of Green Throttle Games and reports of Amazon’s plans to release a dongle capable of Android gaming, the market could definitely become a contested playing field once again. As Tate notes, the small devices will also stream games over the Internet rather than requiring physical media, something that Sony and Microsoft have yet to go all in on.

There is a chance that a flood of low-quality games and poor marketing will make the new devices as obsolete as the Ouya, but with the backing of Google and Amazon, they might stand a chance to make a mark.