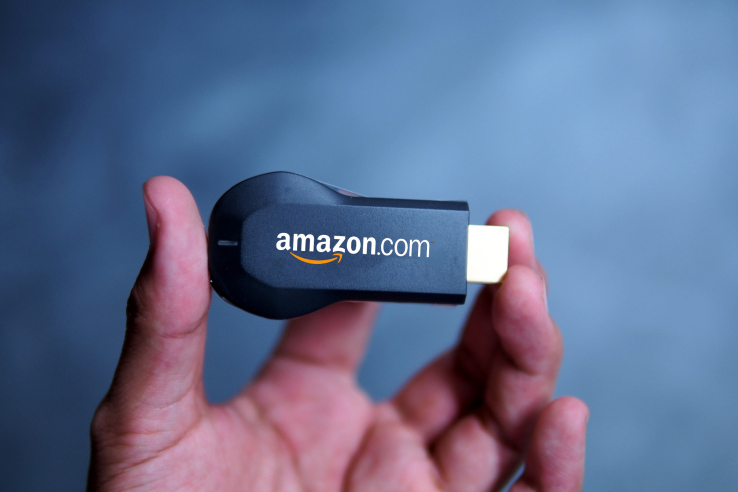 Not only will the Amazon “set-top box” look more like a Google Chromecast than an Apple TV, but the device will actually run a version of Android just like Amazon’s tablets when it launches early next month, The Wall Street Journal has learned. Furthermore, the device will carry the “Fire” name the company also uses for its Kindle tablets, although it’s not clear whether that’s the complete name for the device.

The Journal reports the Fire-branded device will be on sale from Best Buy and Staples next month, in addition to Amazon’s online store, and will come with incentives for subscribers. However, the price of the set-top box has not been revealed. The device will apparently have a simple remote control, while a special controller may be launched separately – a gaming controller with Amazon branding has been recently leaked.

The Amazon Fire dongle will pack various apps that are found on Roku and , the publication said, without revealing exactly what applications Amazon will preload on the set-top box – a pre-production version of the device has apparently already been sent to select app developers. What’s almost certain is that Amazon is trying boost its presence in the living room with help of the device, offering users access to its streaming video and music streaming services, including its own television shows.

Interestingly, the Journal notes that even though the launch of the device looks to be set for April, the company may “alter the rollout because of financial, performance or other concerns.”