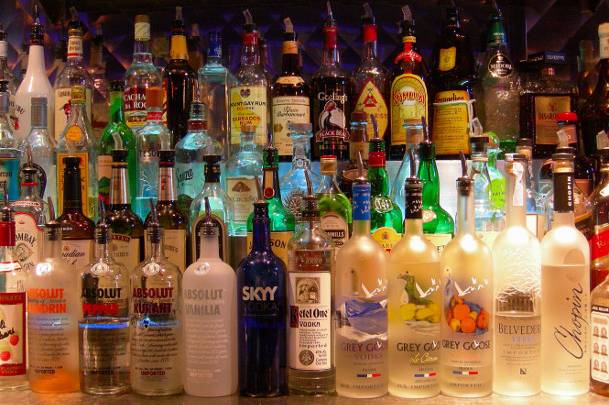 Have you ever woken up with a terrible hangover, regretting every decision that led to that moment? What if you’d had a better understanding of the effects that a long night of drinking could have on your body? We all know that drinking too much is unhealthy, but there are plenty of scientific explanations for why our bodies react the way that they do to alcohol. This Lifehacker post we stumbled upon while browsing Reddit is a convenient beginner’s guide for those who want to know more about the beer and the liquor they put in their bodies.

First of all, alcohol affects everyone differently. Alcohol dehydrogenase, the enzyme that sobers you up, is actually more effective in men than in women, particularly during young adulthood. If you eat before drinking, the food will effectively serve as a dam, slowing down the rate of absorption as the alcohol reaches your small intestine. Even your genetics will come into play when it comes to how quickly you get drunk.

It’s worth noting that alcohol, much like countless other digestible substances, can actually provide moderate health benefits if consumed in moderation. There doesn’t seem to be a consensus, but antioxidants can be found in wine and beer, and moderate drinking can increase levels of good cholesterol. It might sound silly, but even the simple act of going out to have a drink and be social is sometimes more beneficial to your psyche than holing up alone in your apartment with a glass of orange juice.

The article also notes that alcohol isn’t really killing your brain cells, just inhibiting them, which can lead to a noticeable decrease in sexual performance and memory recall. Another way alcohol can inhibit is your ability to sleep. It basically affects your body in the same way caffeine would, leading to a restless night and miserable morning. Learn more about the effects of alcohol by checking out the article on Lifehacker, as well as the book it’s based on: Buzz: The Science and Lore of Alcohol and Caffeine.