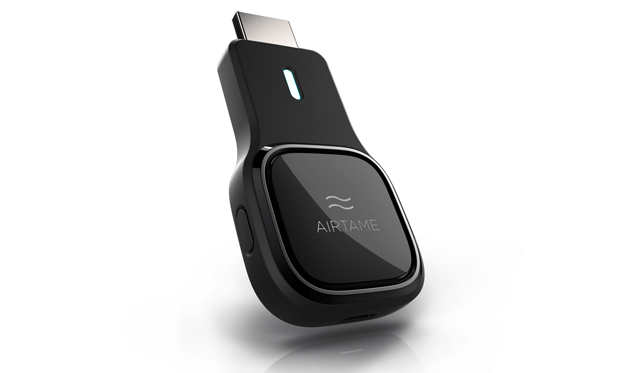 Google is getting ready to launch its popular Chromecast dongle in international markets, but the device may get more and more competitors in the future. One of them is Airtame – a crowd-funded project that closed its Indiegogo crowdfunding campaign at $1,268,148, surpassing the $160,000 goal it started with in late November by a huge margin. According to its creators, Airtame is an HDMI device that promises to offer more features than Google’s dongle.

With Airtame, users will be able to stream local content directly to an HDTV or projector, but also to other computers that have the Airtame application installed. Airtame will also offer screen mirroring support for multiple displays, and allow users to wirelessly extend their desktop to a bigger screen.

Such features aren’t available from the Chromecast, or at least not yet, but Google’s dongle can be used with smartphones and tablets as well, a feature Airtame did not initially offer. However, the company has reached additional funding stretch goals, which will allow it to develop Airtame apps for iOS, Android and Windows Phone.

Backers who have pre-ordered their Airtame dongles will get them at some point in May. The device is likely to cost more than $89 when it’ll become commercially available later this year.