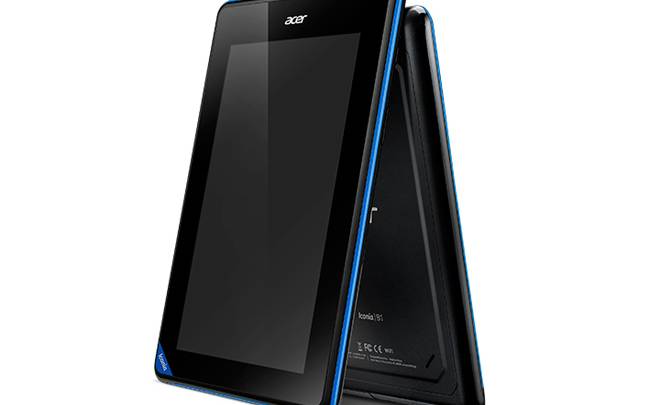 Taiwanese PC vendor Acer (2353) is indeed making a cheap $99 tablet, but it may never go on sale in the United States. Unnamed sources have told the The Wall Street Journal that Acer will target its $99 Iconia B1 tablet toward emerging markets such as China and not more mature markets such as the United States and Europe. In fact, the Journal reports that it’s “uncertain whether [the Iconia B1] will actually be sold stateside” at all, despite the fact that Acer submitted the tablet to the Federal Communications Commission for approval.

The Journal also confirms what we’ve heard about the Iconia B1’s lower tier specs and reports that it will feature a 7-inch screen with a resolution of 1024 x 600 pixels and a 1.2GHz dual-core processor.

Acer is trying to beat Google (GOOG) to be the first to market with a $99 tablet, as Google is reportedly working on a cheap version of its Nexus 7 tablet that will release next year.