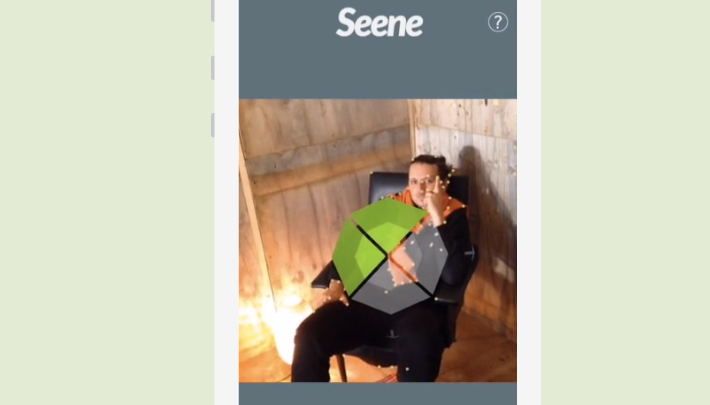 On its face, Seene looks like another Instagram clone that gives you an easy way to share your pictures. But Seene is one of the more interesting photo apps we’ve seen in a while and what makes it special is that it can actually take the pictures you upload onto it and render them as 3D model.

The way it works is pretty simple: The app uses the camera to capture the object from various angles to construct the 3D model. The model usually isn’t perfect, but it does a pretty good job of showing the depth of the scene. In the app, viewers can rotate their iPhone to see the image from different angles just as though it’s a real object sitting in front of you. The “Seenes” can also be embedded, a couple of which can be seen below:

With the impending update to the app, as seen in the video below, it appears the app will soon be able to make full 3D models. While the current app can only make Seenes from a limited point of view, the new app can make models that can be seen from all angles. The video also shows the ability to export the 3D model to a computer, which can then use that model to make a 3D-printed version of the object.