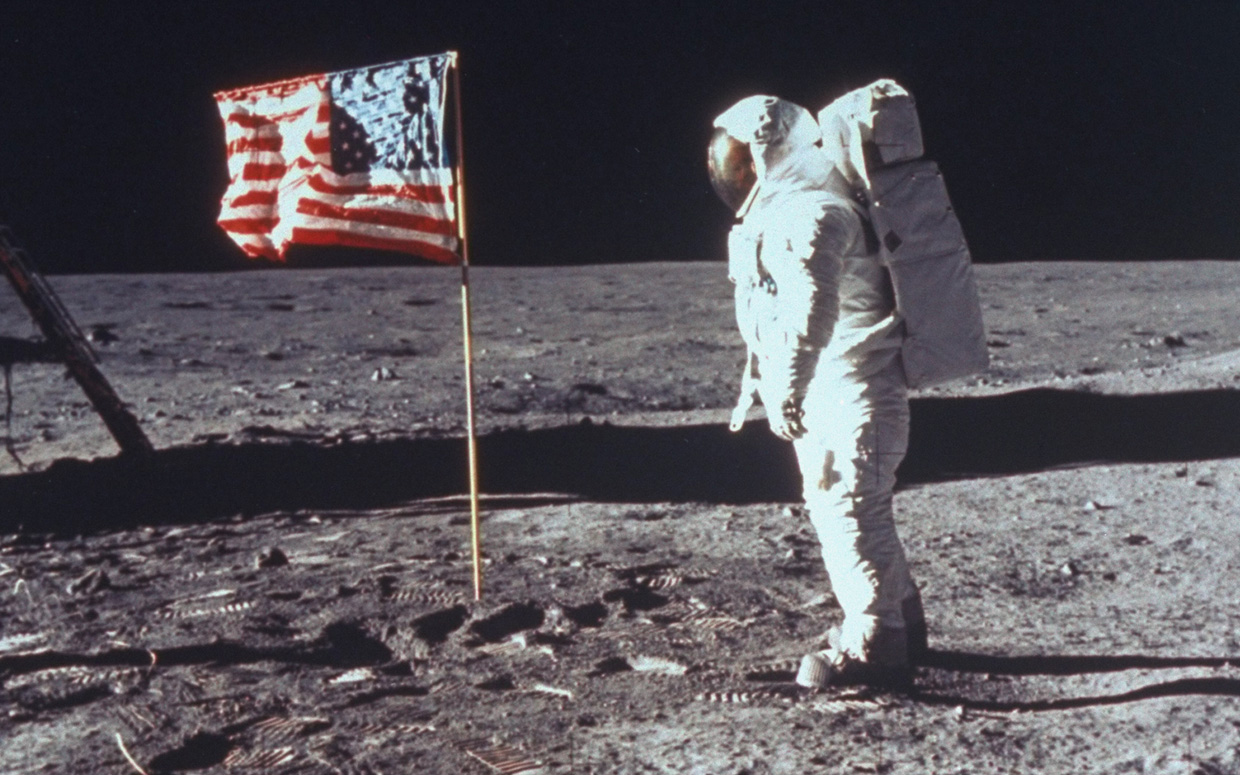 In a depressing alternate reality, Neil Armstrong and Buzz Aldrin successfully landed on the moon only to get stuck there after a critical equipment failure. That thankfully didn’t happen 46 years ago today, but in 1969 President Richard Nixon and his staff had to prepare to that grim possibility, which is why they had a speech written for if Armstrong and Aldrin had been stranded in outer space.

RELATED: These 100 people could be the first humans to fly to Mars… where they’ll very quickly die

The speech emphasizes that Armstrong and Aldrin’s tragic fate will not be the end of space exploration as it expresses confidence that humankind will be able to safely visit the moon and still be able to come home in the future.

“For every human being who looks up at the moon in the nights to come will know that there is some corner of another world that is forever mankind,” the speech concludes.

Interestingly, the speech was written by William Safire, who also went on to have a prominent career as an opinion columnist at The New York Times.

Read the whole thing for yourself by clicking here.