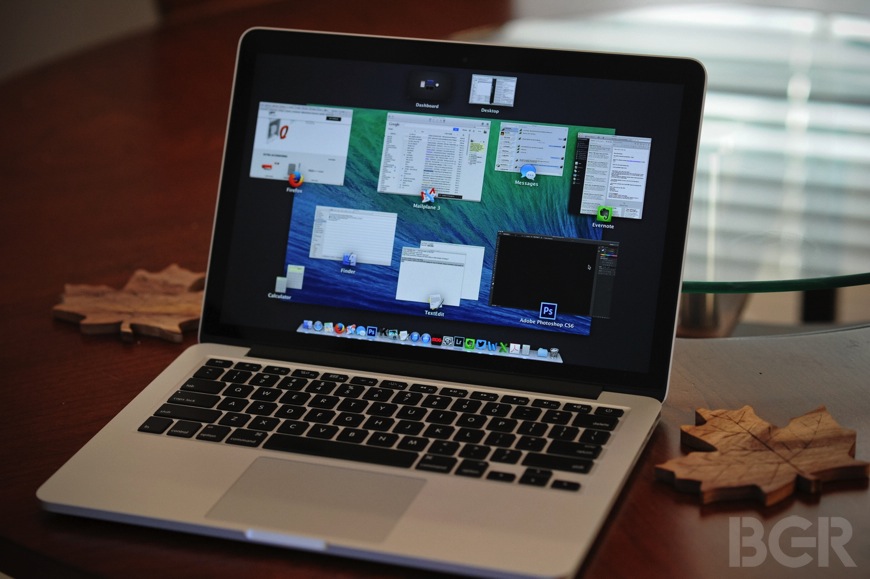 Our computers are packed to the brim with features we never use, but some of them might be more useful than you think. Business Insider has put together a list of ten Mac features that aren’t explicitly detailed anywhere on the desktop, but could save you some time and hassle depending on how you’re using your computer.

If you’re tired of editing images you’ve captured from your desktop screen, you need to look into taking trimmed screenshots instead. If you only want to capture a specific region of the screen, simply hold down Command + Shift + 4 and you’ll be able to drag a box over the exact space you want to capture. Is the dock getting in your way? Command + Option + D will hide the dock or bring it back if it’s already hidden.

It’s far too easy to lose control of the amount of open applications on your desktop, but there’s an easy way to close them: hold down Command and press Tab to cycle through every open application. Press Q to quit and H to hide.

Some of the Mac’s feature can also multitask. Pressing Command + Space will bring up the Spotlight menu, but did you know Spotlight also doubles as a calculator? Try to input some basic equations next time you pull it up.

Perhaps most important of all, you probably want to know how to easily type an  symbol, right? Hold down Option + Shift + K on any Mac and you’ll have an Apple symbol of your very own.

For the rest of the tips, some of which require versions of OS X earlier than Mavericks, head over to Business Insider.