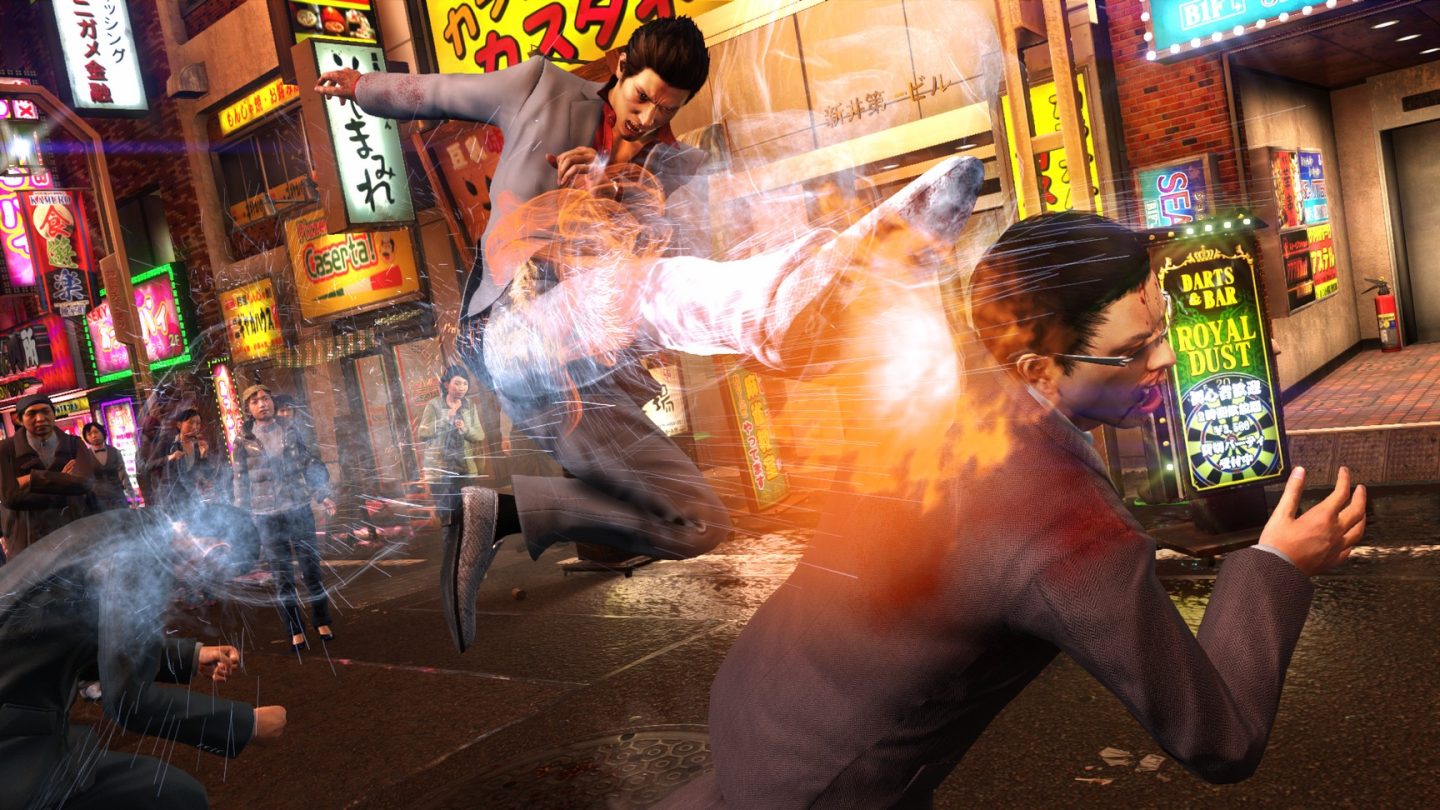 Following the international success of Yakuza 0 last year, it’s no surprise that Yakuza 6: The Song of Life became one of the most anticipated games of 2018. The rave reviews when the game launched in Japan last winter made the wait even tougher, but Sega ended up having to delay the game’s worldwide release from March 20th to April 17th.

The silver lining came in the form of a demo that appeared on the PlayStation Store earlier this week, but a few short hours after it was made available, Sega ended up having to pull it. It turned out that the 36GB demo contained the full game, rather than a small section of the game, and Sega had forgotten to include any barriers.

The Yakuza 6 demo first appeared on the Australia and EU PlayStation Stores earlier this week. The massive size of the demo was intentional – the demo served as a trial version of the game, and once players reached a certain point, they would receive an alert telling them that the demo had ended. If they wanted to continue to play, they would have to purchase the full game, but then they could jump right in as the game had already been downloaded.

This went off without a hitch overseas, but for whatever reason, the version of the demo that was uploaded in North America didn’t have the same restrictions in place. North American PS4 owners were simply downloading Yakuza 6: The Song of Life for free, which led Sega to pull the demo from the US store:

We apologize, but have had to remove the Yakuza 6: The Song of Life demo from the PlayStation Store. We are as upset as you are, and had hoped to have this demo available for everyone today. We discovered that some were able to use the demo to unlock the full game. 1/2

There’s no word yet on when or if the demo will be available again in the United States, or what exactly Sega plans to do about the fact that hundreds or possibly thousands of people may have downloaded Yakuza 6 for free.