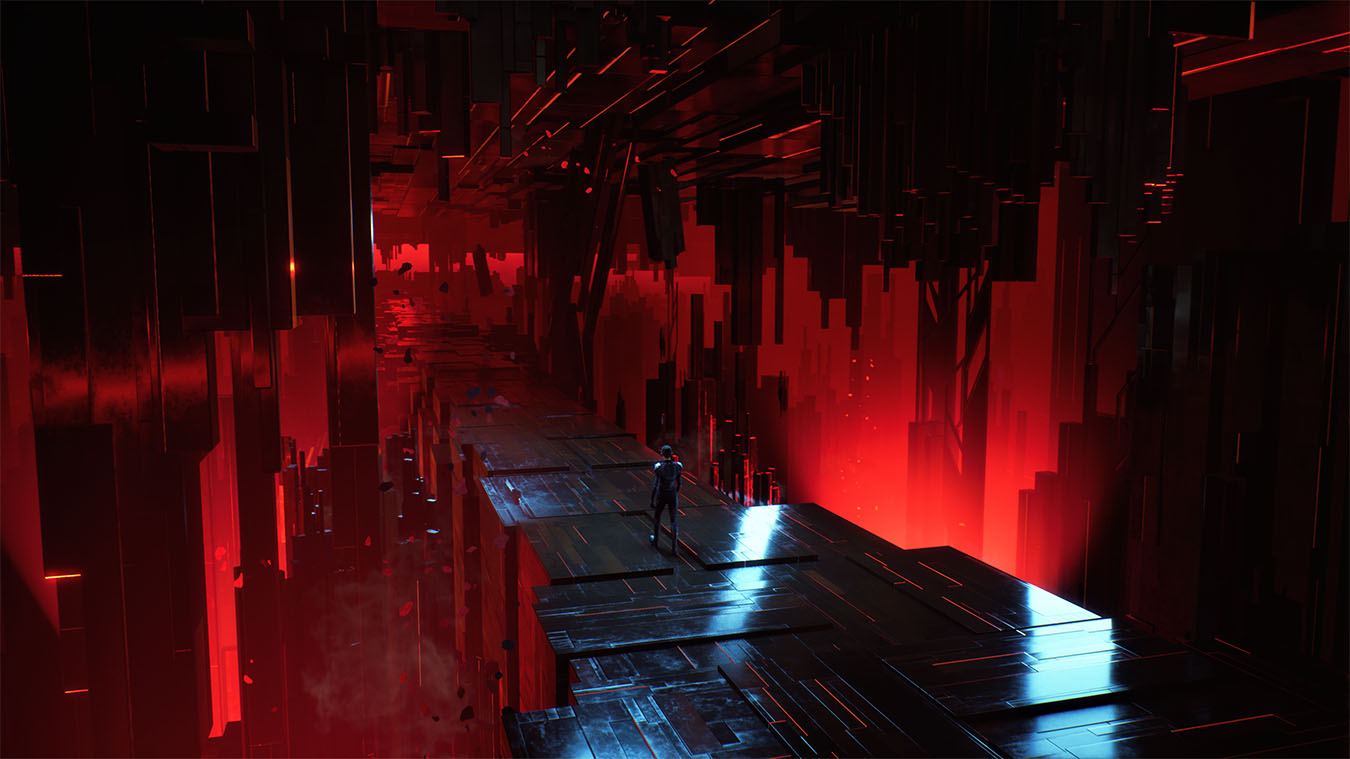 Over the past few weeks, there has been some concern about the next-gen game consoles launching on time. After all, while some countries have managed to get a handle on the novel coronavirus, the pandemic isn’t over, and likely won’t be until we have a vaccine. Yet Sony and Microsoft have both said on multiple occasions that the PlayStation 5 and the Xbox Series X are still on track to launch this holiday season as planned.

If you’re committed to picking up a next-gen console this year, chances are that you’ll be able to do so, but according to the head of Xbox, the game selection may be rather thin through 2021. In a recent interview with Business Insider, Xbox boss Phil Spencer said that while he feels “pretty good” about the games set to launch this fall, games that are currently set to hit the market a year or more from now will likely be impacted by the virus.

“Mocap [motion capture] is just something that’s basically stopped. We’re not going into mocap studios,” Spencer told Business Insider in the interview. “If you had all your animation captured and you’re doing touch up in more individual art production and in areas like textures and other things, you’re in a better position. If you’re waiting for a lot of either large audio work — when it’s with symphonies and other things — or mocap, you’re held up right now and you’re making progress in areas that you are.”

Sports franchises like Madden and FIFA, where motion capture is necessary to accurately simulate the movements of players, could see delays for this very reason. As for the hardware itself, Spencer once again claims that development on the Xbox Series X is going as smoothly as can be expected during a crisis.

“Even though we’re obviously not traveling to China, we feel good about our progress on hardware,” Spencer said for the dozenth time. “I’ve got my take-home [Xbox Series X] downstairs and I’m playing on it most nights, and I feel good about the software updates that we’re doing.” Software is the real concern, though Spencer is optimistic.

“I’m pretty confident in the industry’s ability to continue a steady flow of games coming out,” Spencer added. “There’s just a lot of games in production across the industry right now, and I think we’re going to be — as an industry — we’re going to be fine. I’m bullish on what this means in the long run for games, even if there’s a certain impact to a certain launch window for certain titles that we might see.”