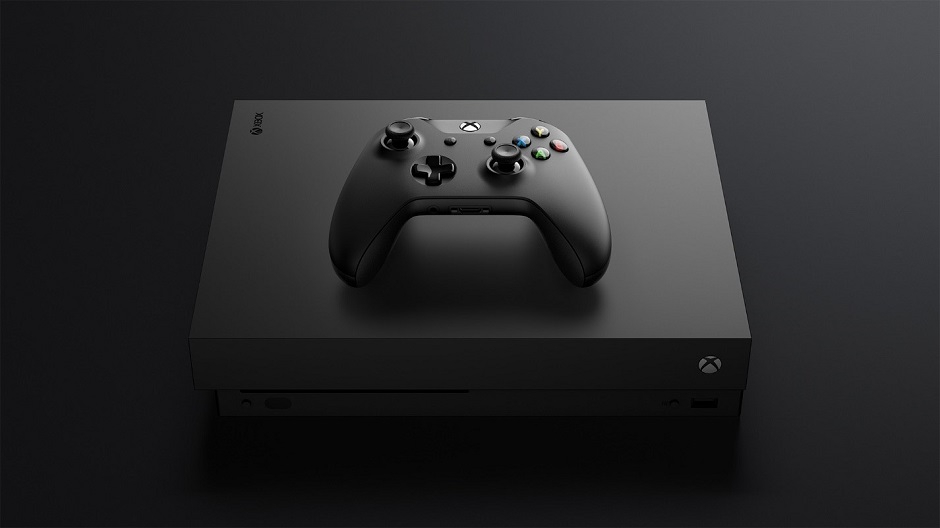 Microsoft announced that it has begun work on its next generation consoles at E3 2018, but didn’t share any detailed information about the new hardware. It might be years before we hear anything more from the company, but reports surrounding the follow-up to the Xbox One have begun to spring up online in recent weeks.

Last month, Thurrott claimed that the next family of Xbox devices was being referred to internally as Scarlett, and this week, Thurrott’s Brad Sams shared even more details about the future of the Xbox brand.

According to Sams, Microsoft is building two distinct devices for its next generation of game consoles. The first will be a traditional box in the vein of the Xbox One and Xbox 360. While local hardware may eventually be unnecessary for gaming, Microsoft will continue to give gamers a physical box for at least one more generation. Specs for this device are still unknown, “as it’s the early days of development for that piece of hardware.”

The second device is the one that could truly shake up the industry. Referred to as Scarlett Cloud by one source, the game streaming service which was first shown off at an employee-only meeting a few years ago will be the key to the second, more affordable device. Sources claim that the “cloud console” won’t be as powerful as a traditional console, but that it will be able to play all of the same games with the new service:

The cloud console will have a limited amount of compute locally for specific tasks like controller input, image processing, and importantly, collision detection. The downside of this is that it since more hardware is needed locally, it will raise the price of the streaming box but it will still cost significantly less than what we are accustomed to paying for a new-generation console which should help expand the platform’s reach.

Xbox head Phil Spencer has said openly in the past that the endgame for his team is to have Xbox games running on any platform the consumer wants to run them on, but the Scarlett cloud console will serve as an affordable entry point built from the ground up to play Scarlett games. Any games that runs on the traditional console will run on the cloud console, and vice versa. The cloud console is even said to be further along in development.

As Sams points out, Microsoft’s game-related services are often more profitable than its hardware — see: Xbox Live, Xbox Game Pass, etc. With all Scarlett games living on its cloud, Microsoft could dictate the rules when it comes to subscription fees, opening up its library to exponentially more players while charging them for access, even if they don’t own an Xbox device. 2020 looks to bring sweeping changes that will change the industry forever.