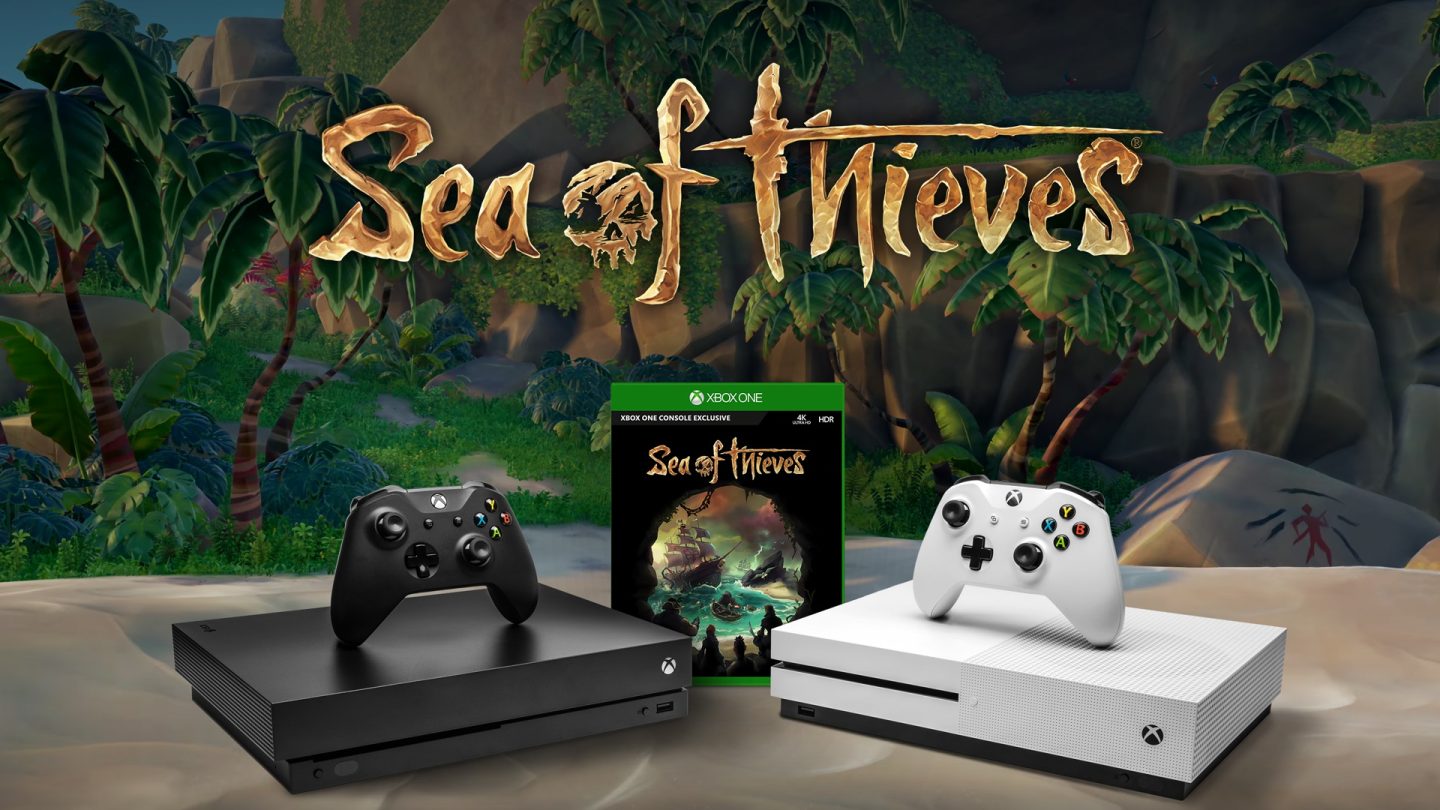 In the market for a new console and have $500 to spare? Microsoft is trying to tempt consumers into buying an Xbox One X next week with free digital copies of Sea of Thieves. Beginning tomrrow, March 18th and set to run through Saturday, March 24th, anyone who buys an Xbox One X at a participating retailer will receive a free copy of Sea of Thieves, the sandbox pirate adventure game that launches on March 20th.

Sea of Thieves, like all new Xbox exclusives, will be enhanced for the Xbox One X, with true 4K resolution and high-res textures that should put the game on par with the PC version on max settings. Having spent several hours with the game on Xbox One X, I can assure you that it makes a huge difference visually.

If the extra pixels aren’t worth your hard-earned cash, you can opt for the Xbox One S Sea of Thieves bundle instead, which retails for $299.99 and contains an Xbox One S with a 1TB hard drive, Xbox Wireless Controller, a digital copy of Sea of Thieves, and 1-month subscriptions to Xbox Live Gold and Xbox Game Pass.

Sea of Thieves will launch for Xbox One and PC on March 20th.

microsoft Sea of Thieves Xbox One xbox one x