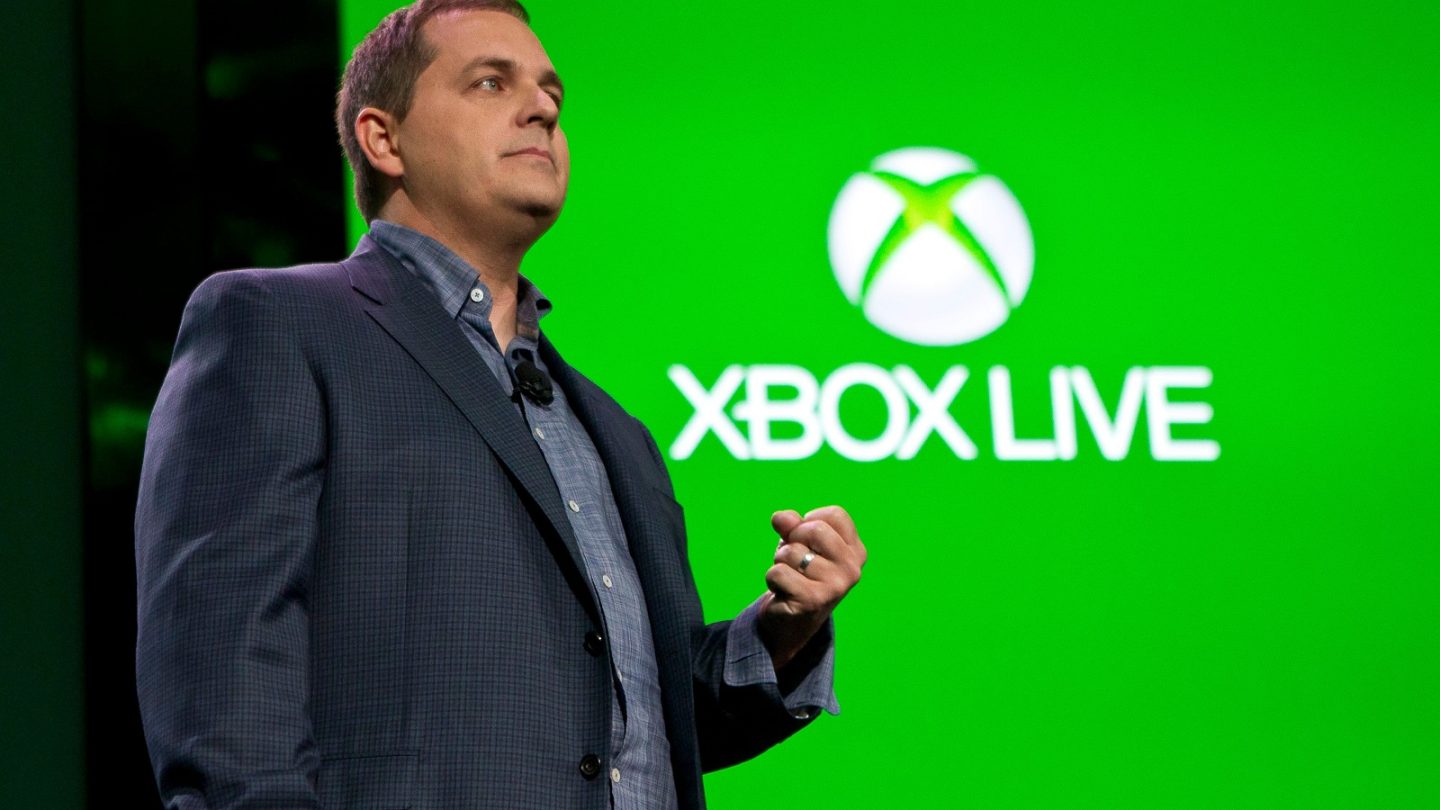 Everyone on the planet is trying to cope with the new post-outbreak reality that we live in, and for many of us, that involves sitting down on our couches and playing video games. Unfortunately, if you want to play those games with your a friend online (the friends you can’t see in person because of social distancing), you can’t do so on Xbox Live right now, as the platform went down on Sunday, March 15th at around 4:30 or 5:00 PM EDT.

An unusual number of issues were reported on DownDetector’s tracker starting at around 4:00 PM EDT on Sunday, and by 4:30, tens of thousands of Xbox owners had reported problems with the service. Then, at 5:10 PM, the official Xbox Support Twitter profile announced that “some users” were experiencing errors, confirmed that its engineers are currently investigating the outage, and told users to check back for details:

We understand some users may be experiencing errors with sign in or matching making on Xbox Live, and are currently investigating. Please check back here for details.

In fact, the current outage appears to be so widespread that even the Xbox Live status page on the Xbox website is struggling to load. Speaking for myself, the page is taking well over ten minutes to load on Chrome, if it loads at all. No official updates have been offered yet, but we’ll be sure to let you know as soon as we do.

We understand some users may be having issues accessing https://t.co/SoIhwJROia, and are currently looking into it. Please check back here for updates as we investigate.

Reports have decreased significantly since 5:00 PM, but we are still waiting on updates from Microsoft.

Players should once again be able to sign in and access Xbox Live services normally! Thank you for your patience and as always, we're listening. https://t.co/fD18Mjpx6W

After nearly three hours of downtime, Xbox Live services appear to be back up and running as of around 7:36 PM EDT. The Xbox Support website is back online as well, though, at the time of writing, there is still a notification near the top of the page that says “Xbox Live services are having issues.” Our long, international video gaming nightmare appears to be over, but we’ll be sure to provide more updates if and when they’re necessary.